Engagements make my heart happy.  They really do.  I love hearing how life events introduce you to new people and toss you into situations you didn't see coming, and before two unsuspecting individuals know it - they find their lives changed forever - in the best kind of way. 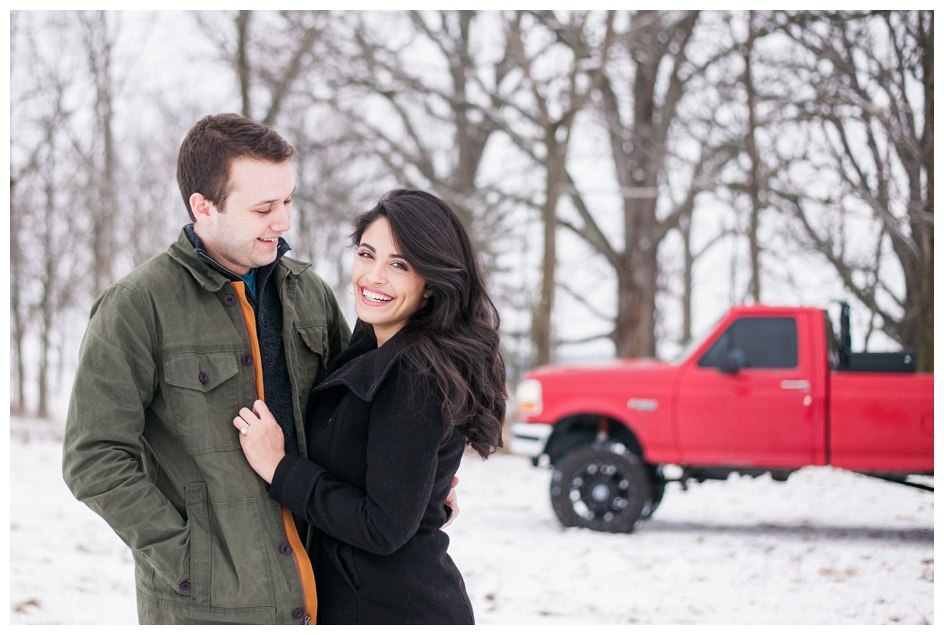 Meet Daniel & Dimare.  They first found themselves introduced at a friend's house-warming party.  Before the party was over, Daniel had taken note of the beautiful girl with the charming sense of sarcastic humor. 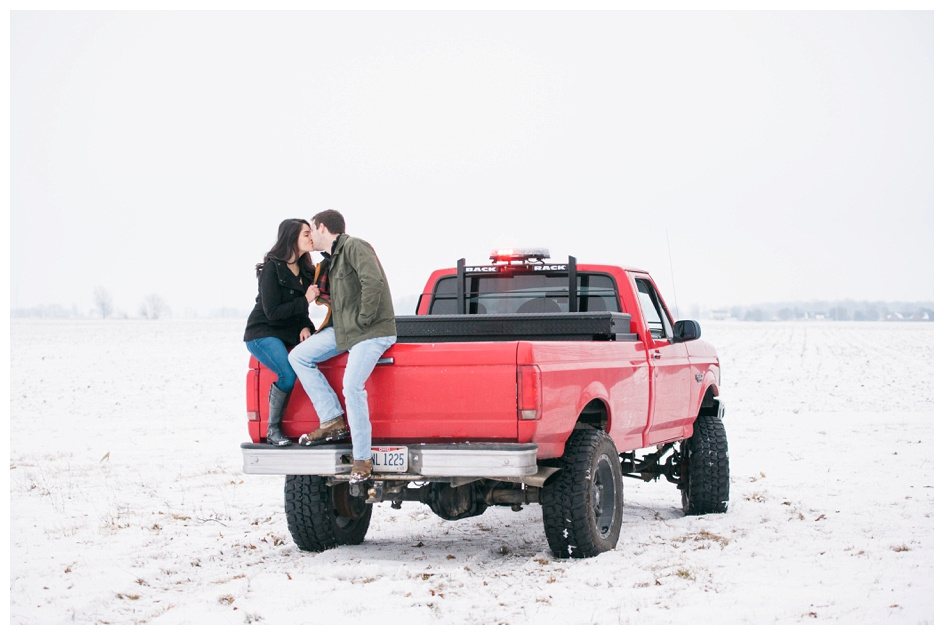 Later that evening, when they all decided to head to Waffle House for a little late night adventure, Daniel really wasn't interested in going, but he was interested in Dimare, so he told them he'd drive them over.

Dimare was feeling the good vibes too, so before the evening was over, she tried to get his number - but Daniel was still playing it cool.  They both went home "numberless" and Dimare thought that was the end of things... 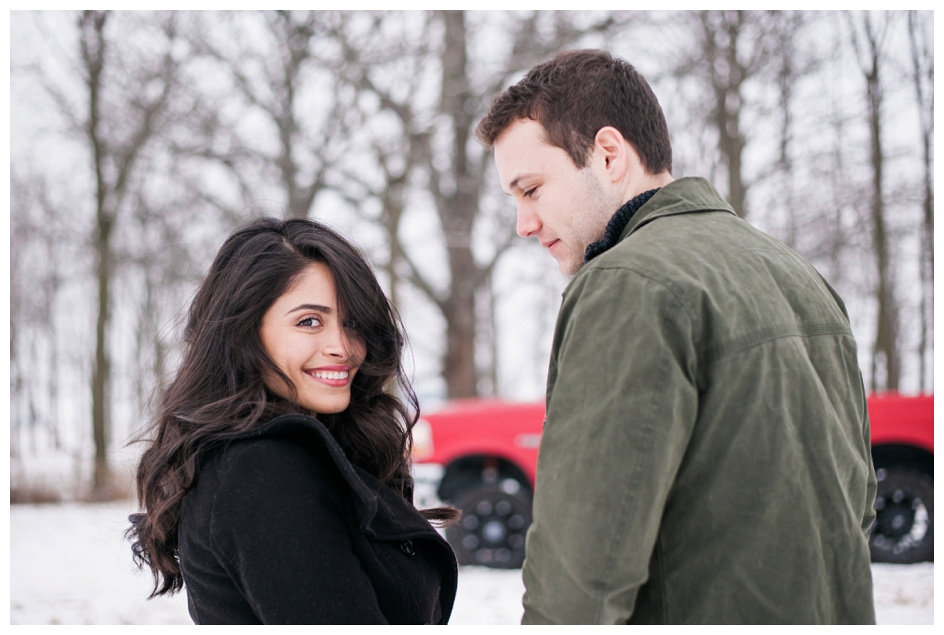 ...until a few weeks later!  Daniel couldn't seem to get her out of his mind, so he did what you do when you don't have the girl's number - he messaged her on Facebook.  God bless the internet and second chances.  Numbers were exchanged, and an evening out together was on the books. 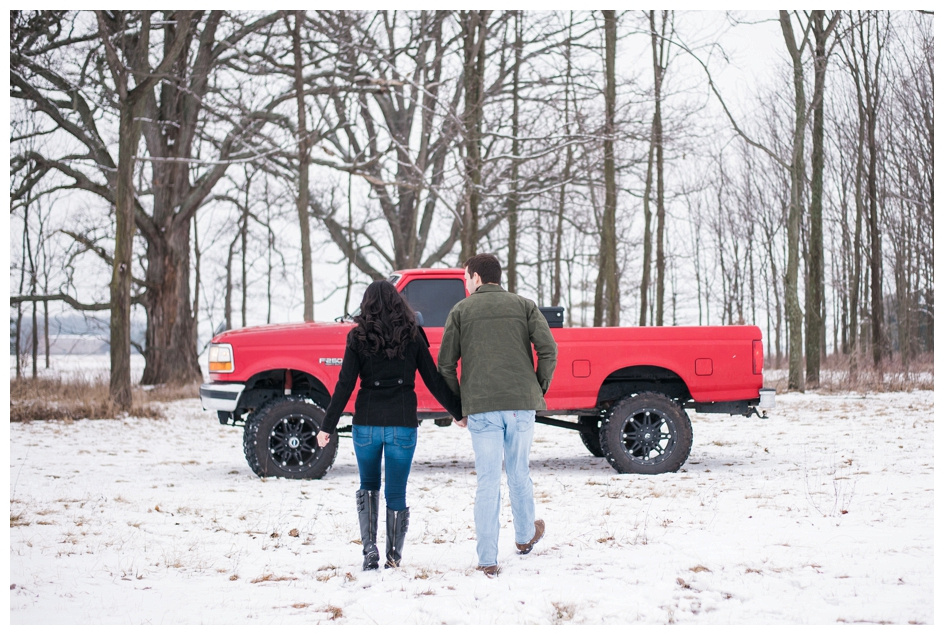 They went on their date in a delightful old truck that Daniel was fixing up.  It was all a bit of an adventure that evening, but that's what makes love grand - the unpredictability of life and the knowledge that you're in it together.

Daniel has since sold the truck, but he still has a thing for old vehicles so they brought this fun red beast of a pick up to their engagement session to commemorate the night of their first date. 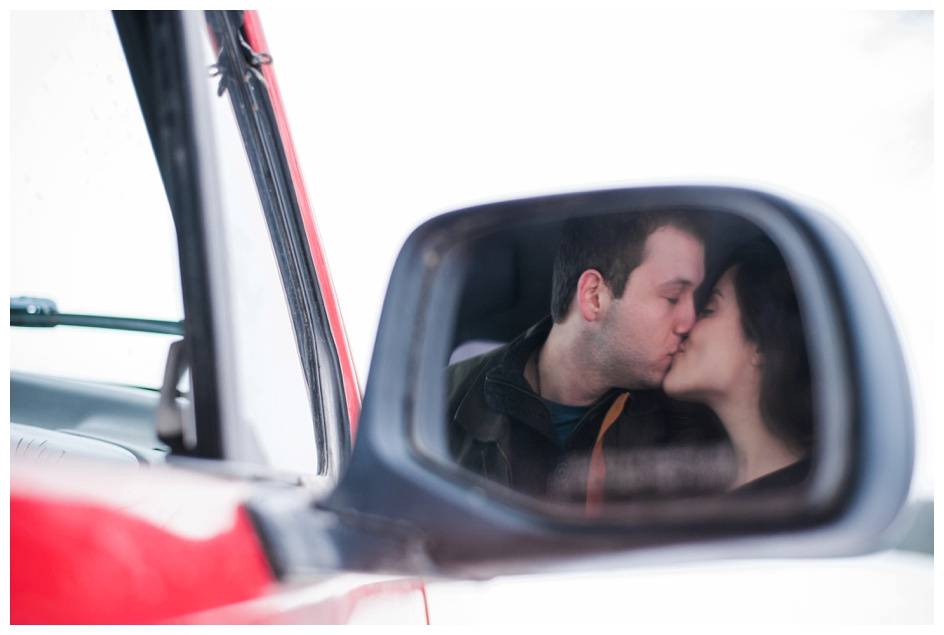 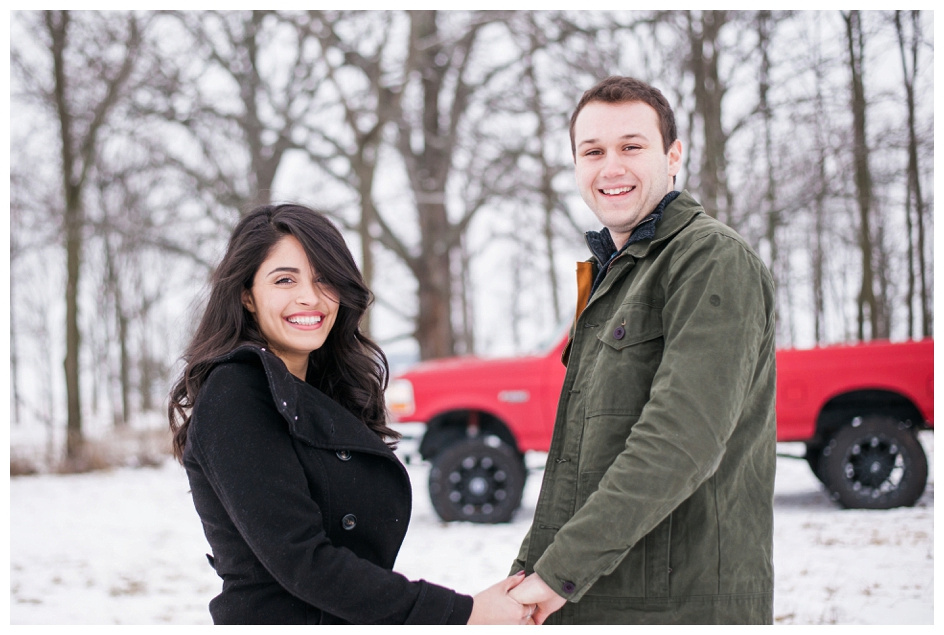 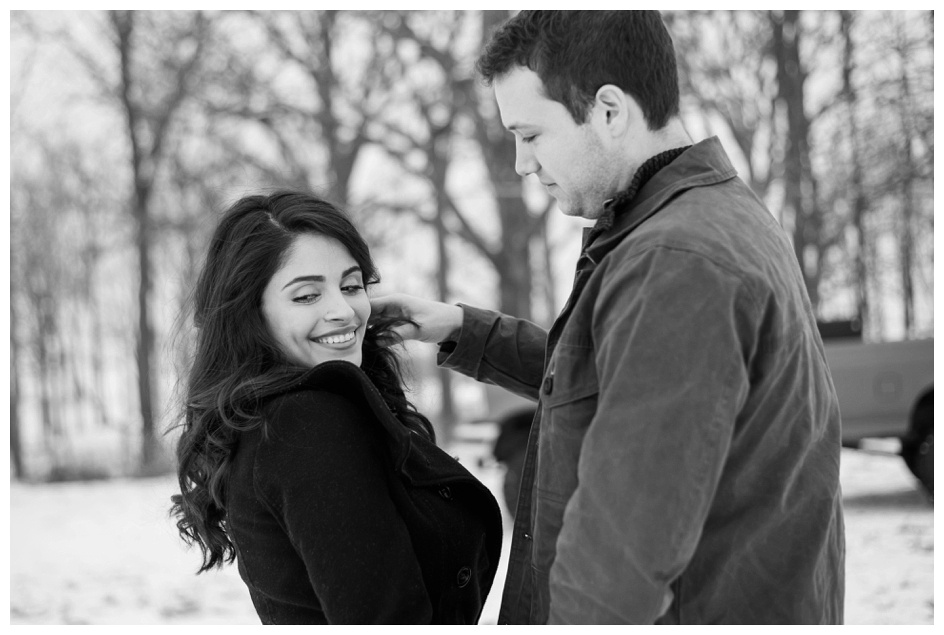 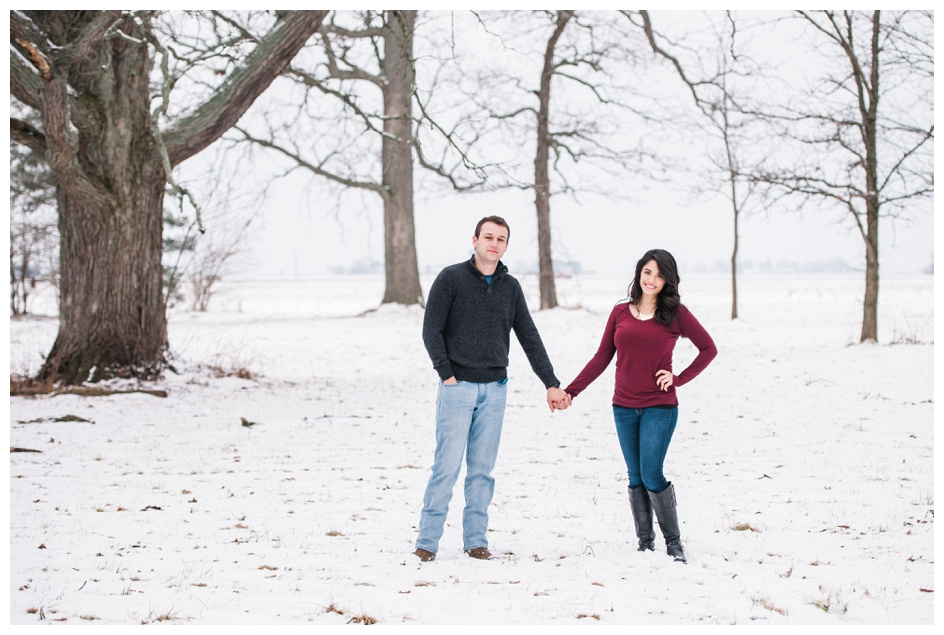 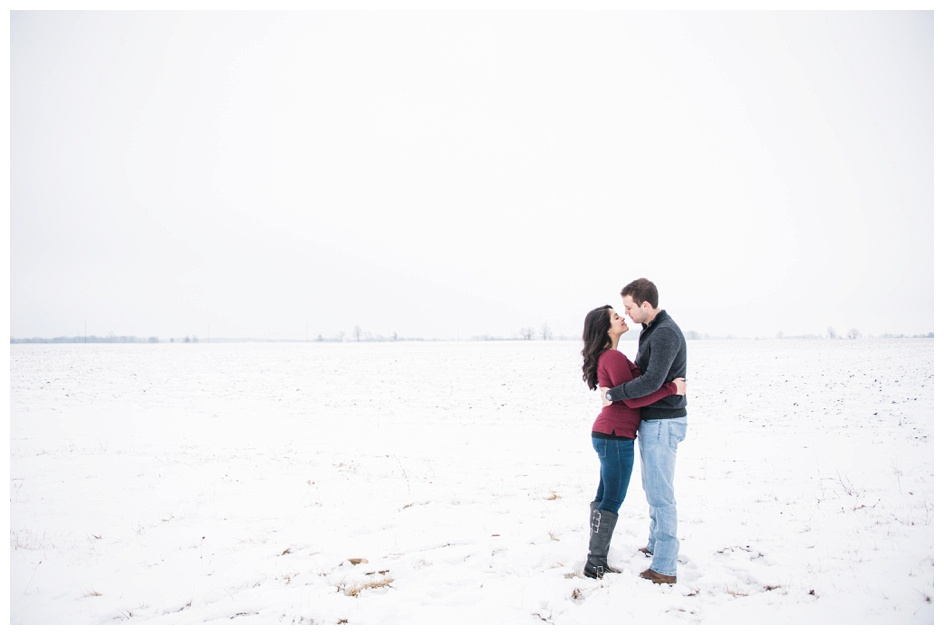 Adore the shot below! 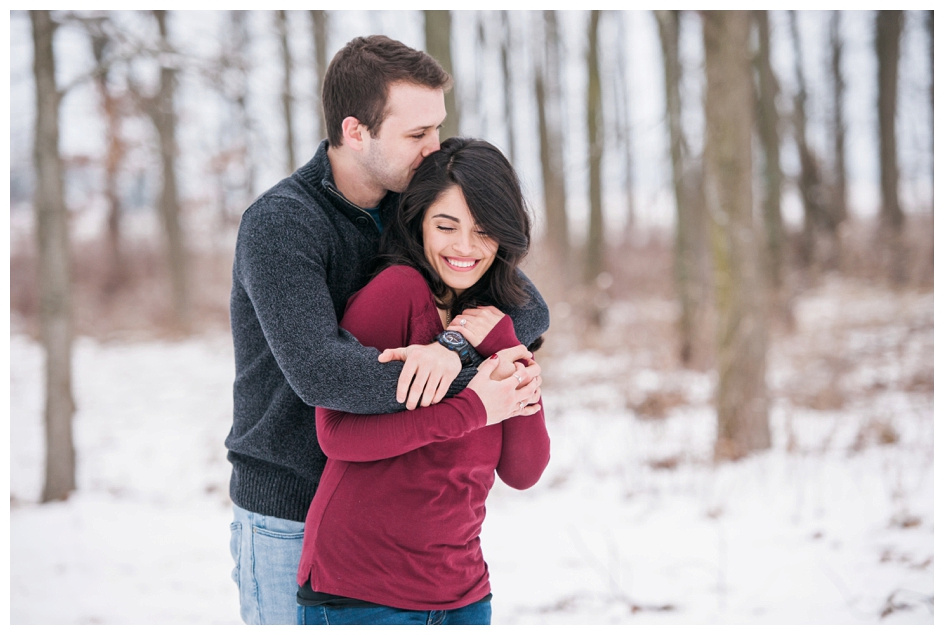 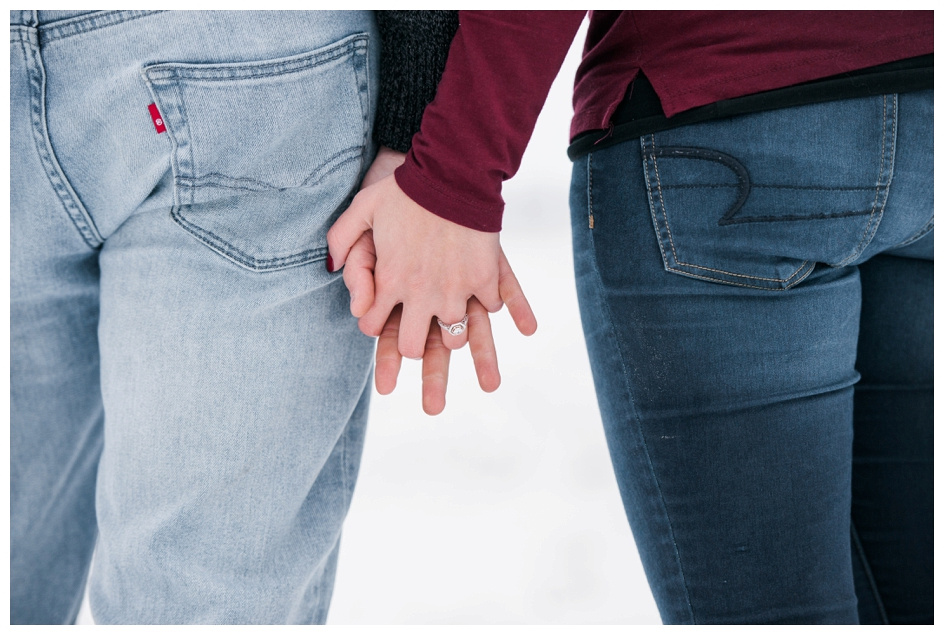 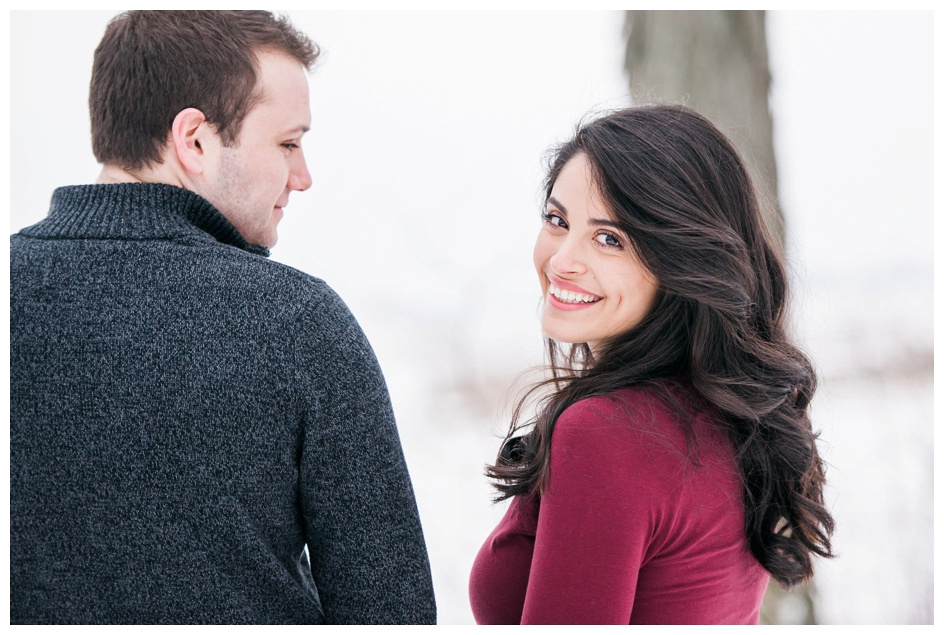 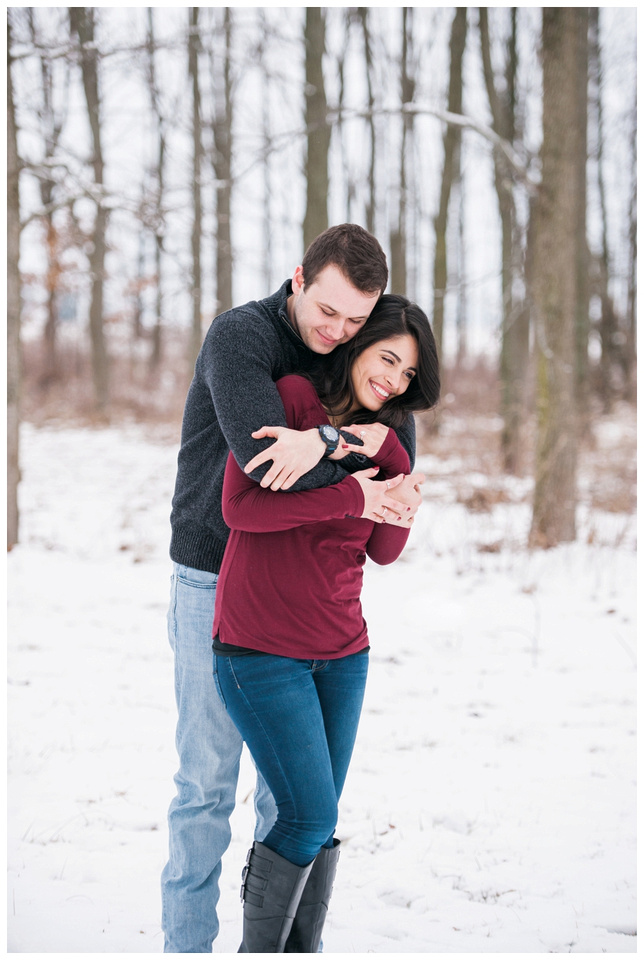 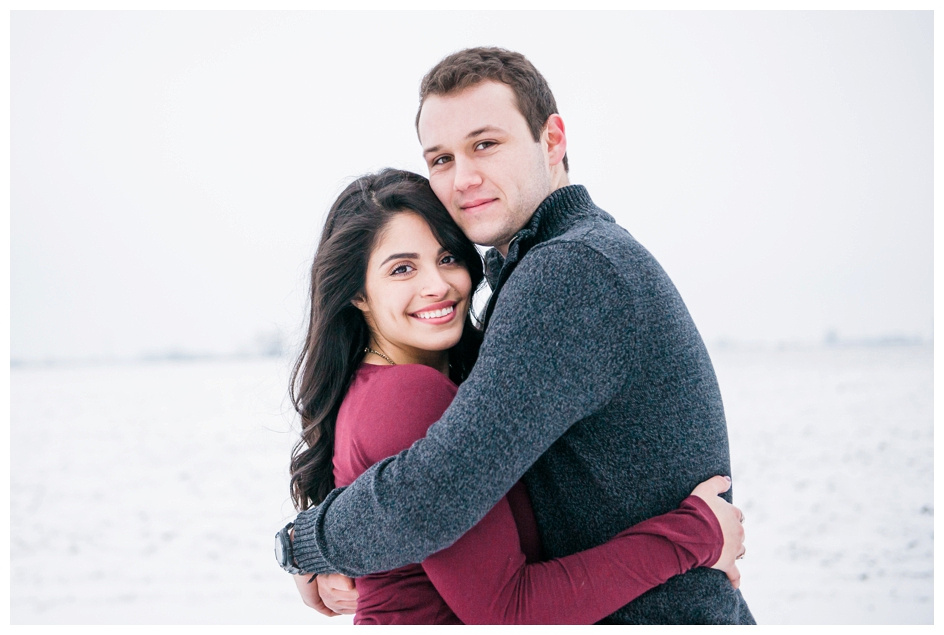 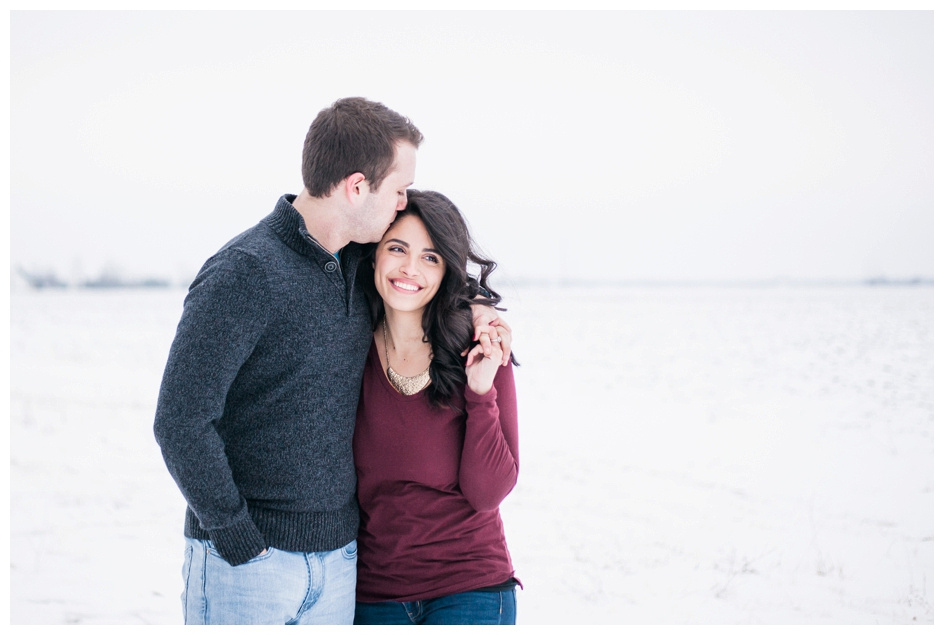 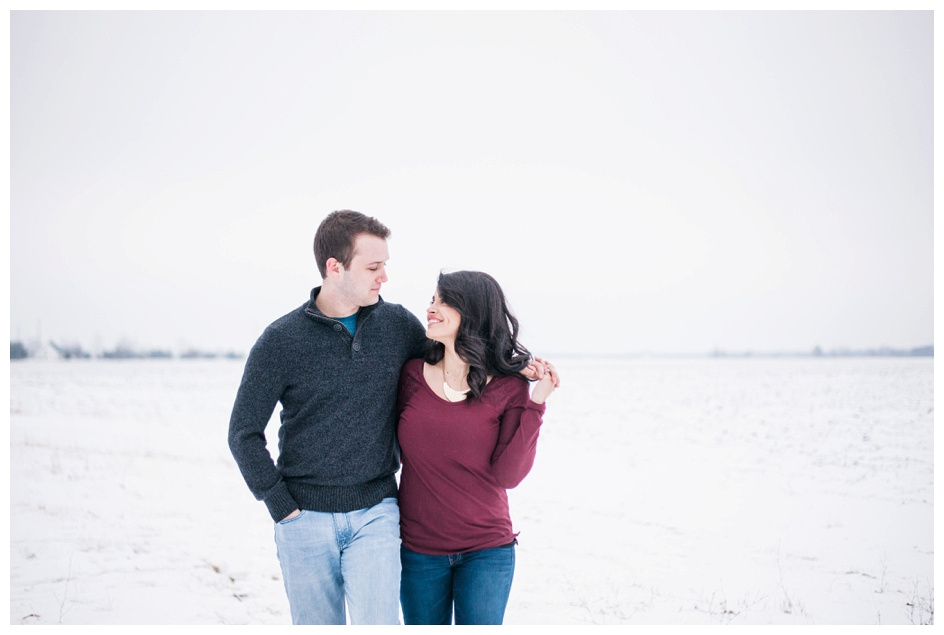 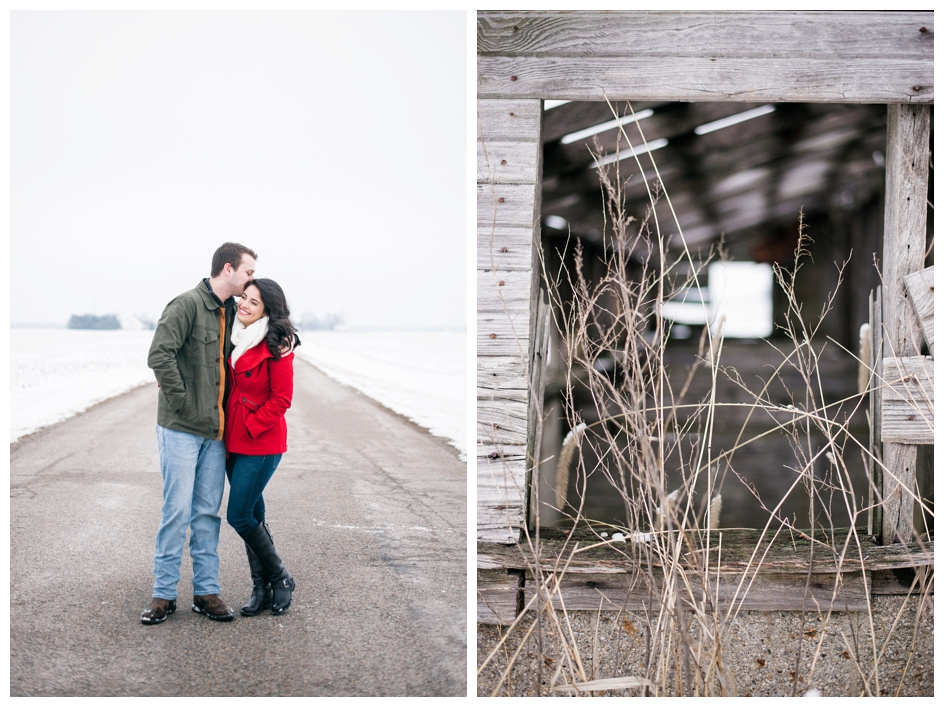 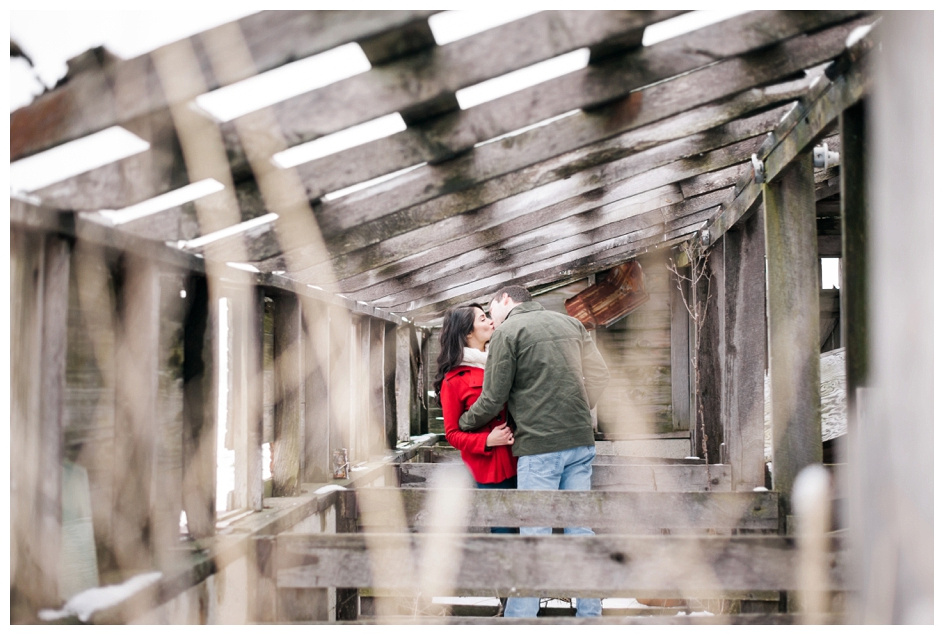 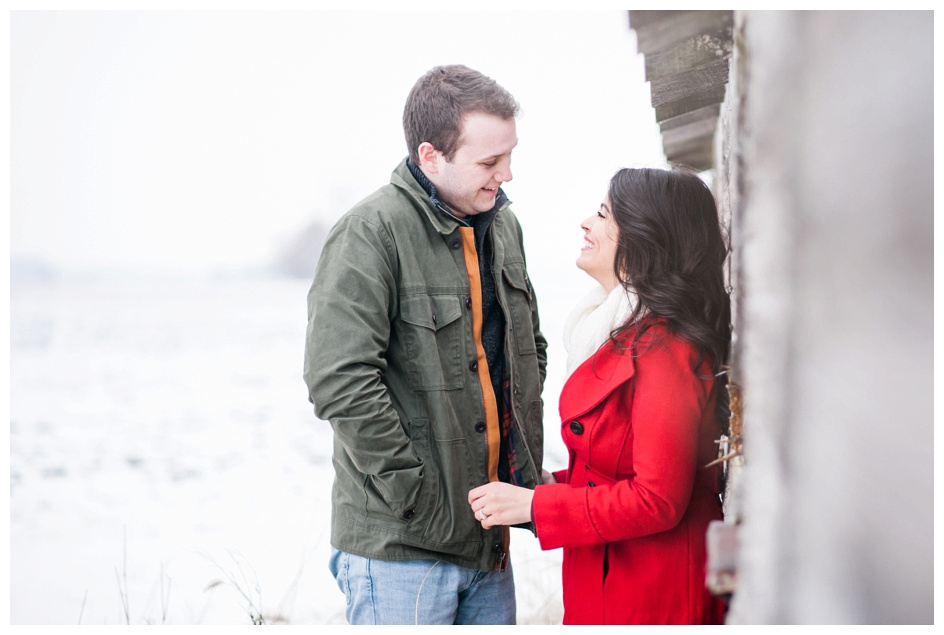 A few months ago, Daniel made their love official.  He proposed in the little white arbor at Whetstone Park of Roses.  She gave him a wholehearted "YES!" 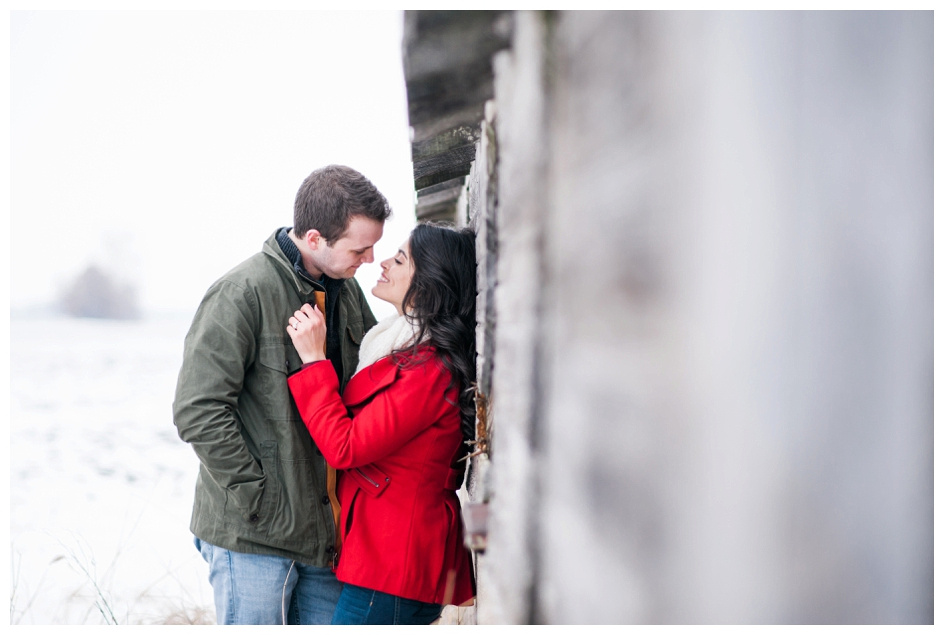 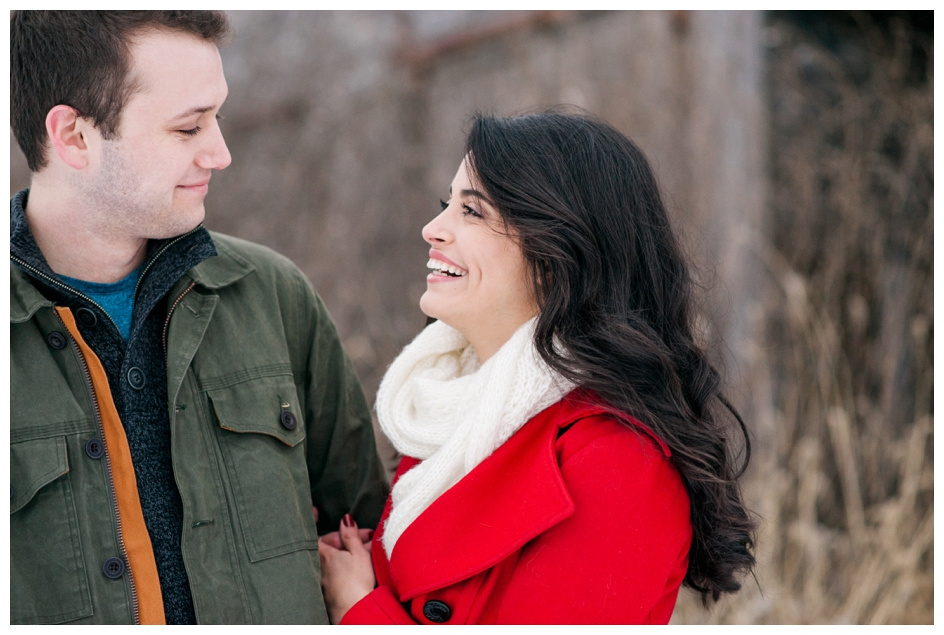 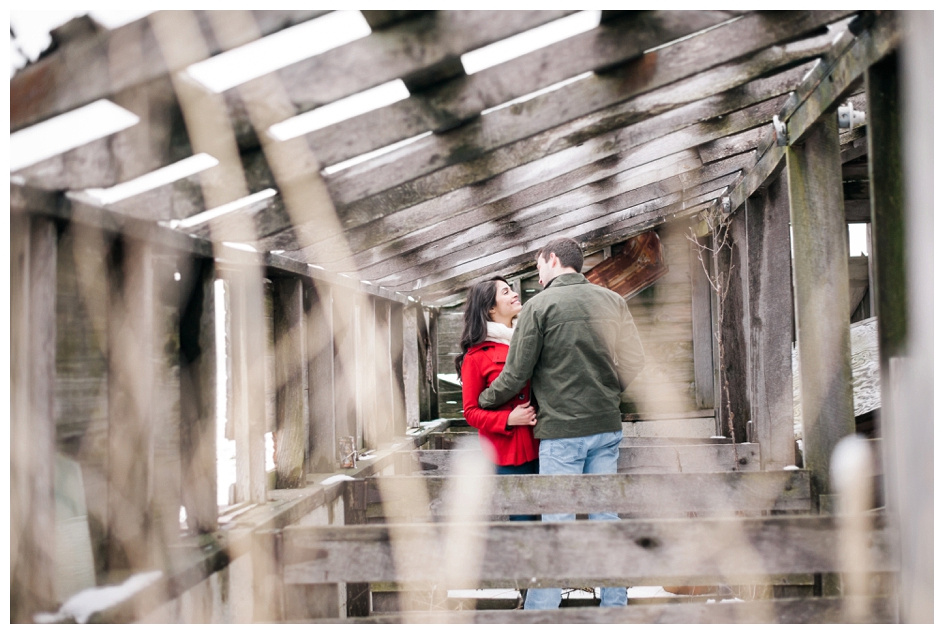 You are stunning, Dimare! 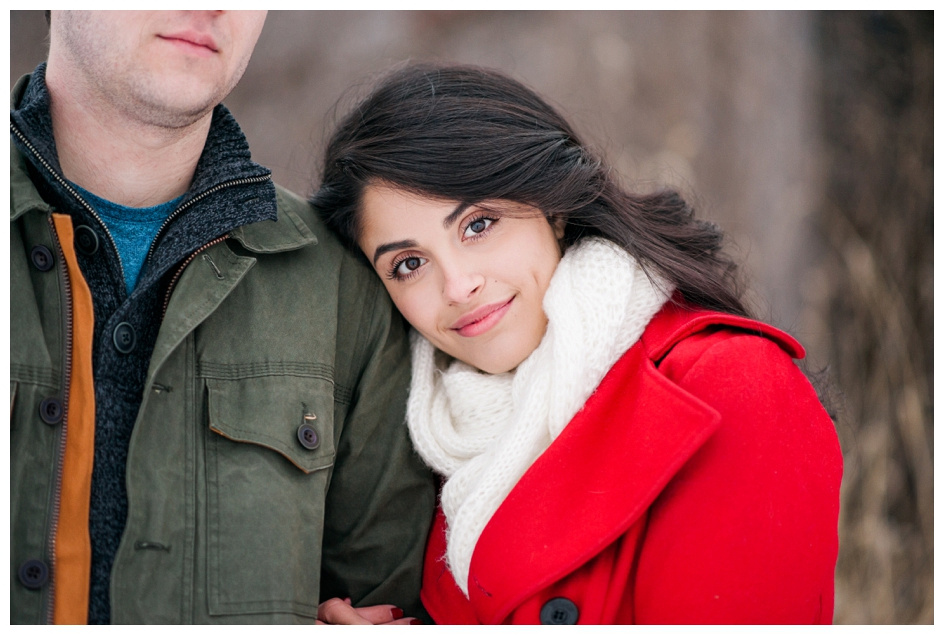 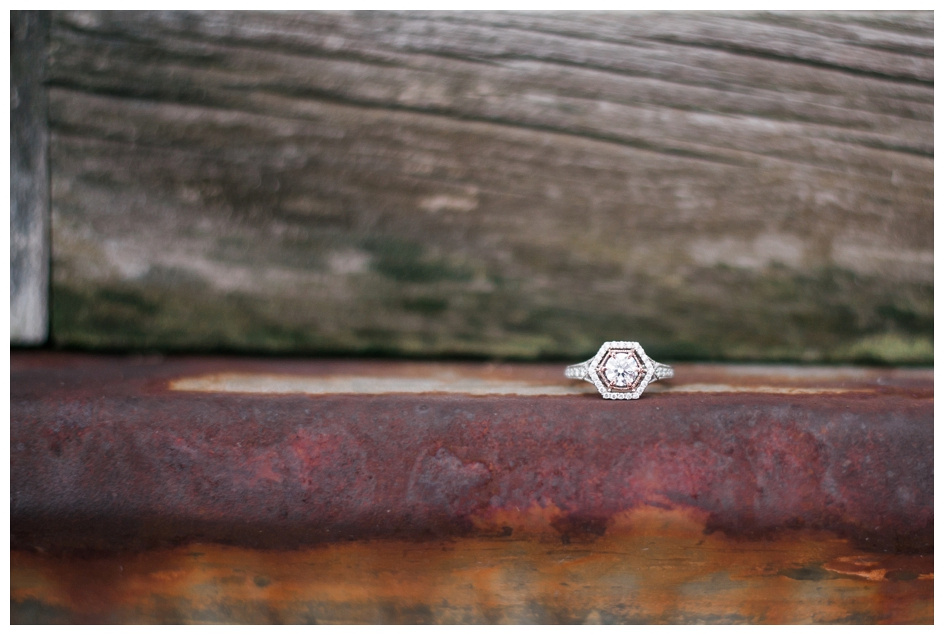 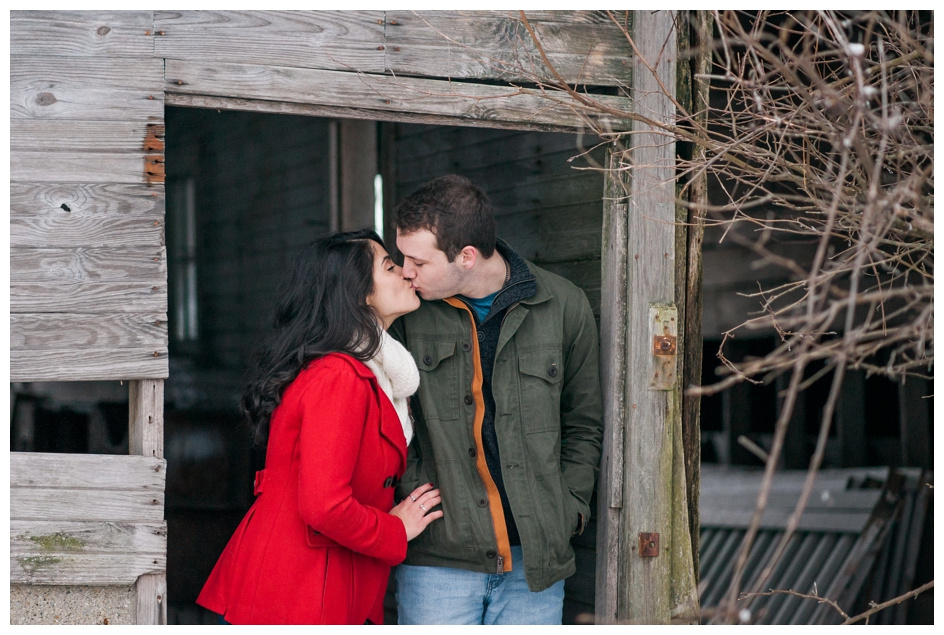 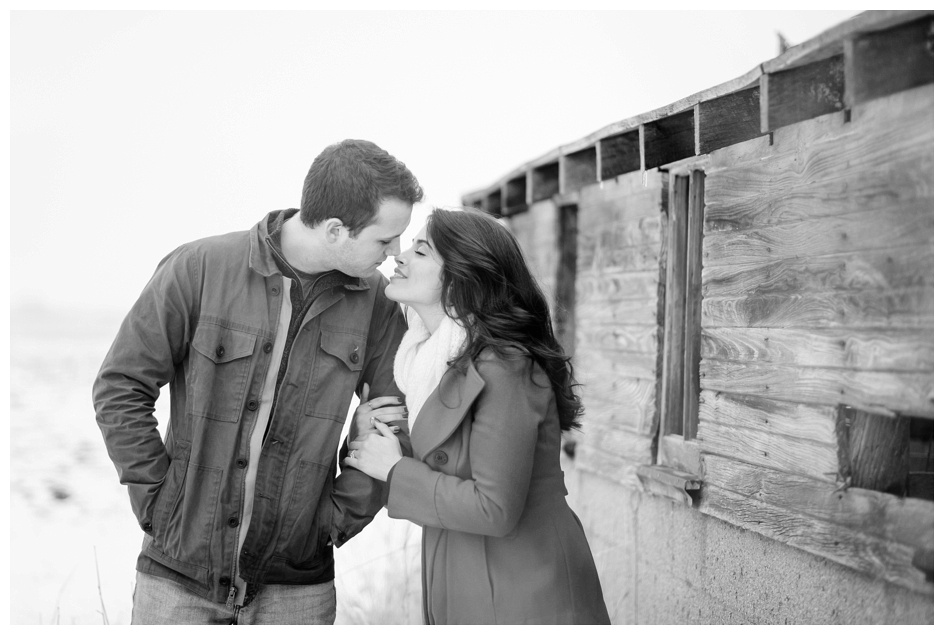 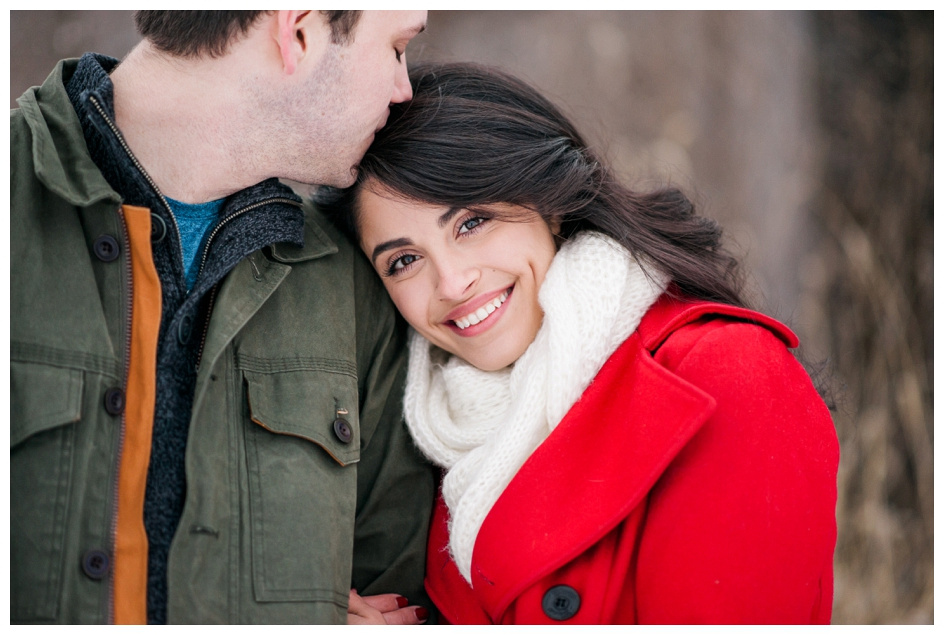 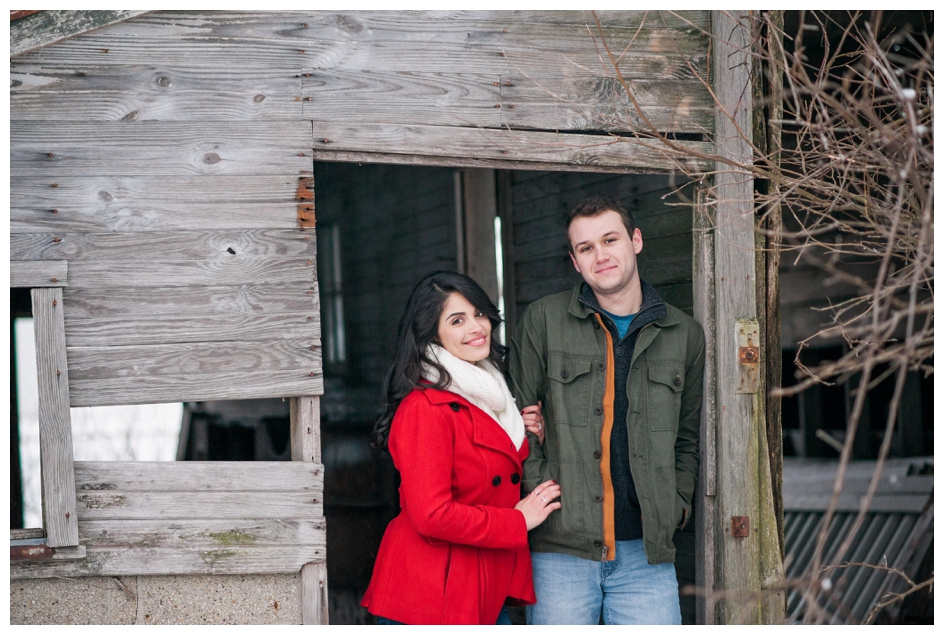 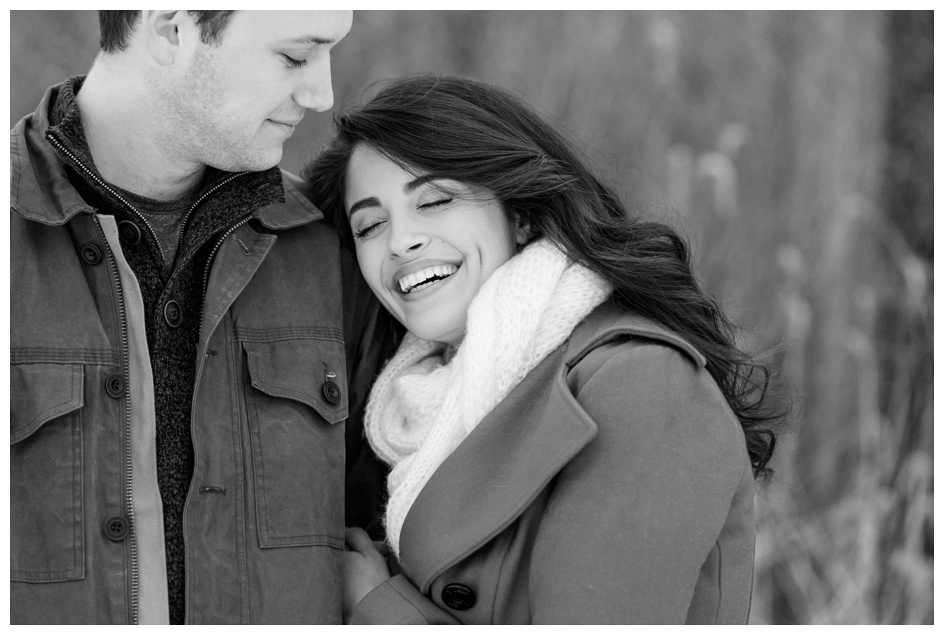 Congratulations, guys!  So happy for you and can't wait for June!
Keywords: brides, engagements, love stories