Tomorrow it's three years since you went to be with Jesus.  And you are missed still…always, by the five you left behind. 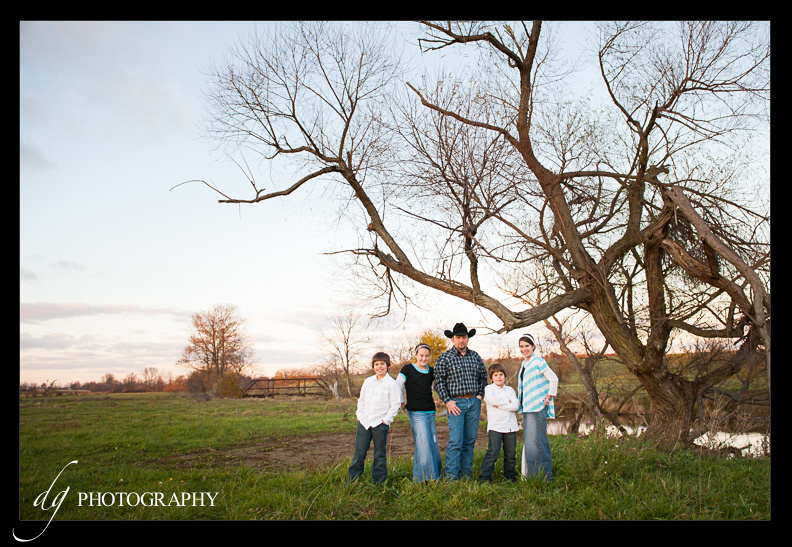 The truth is that I didn't know you that well.  We chatted a bit here and there, but it feels a little indulgent that I write to you on such a difficult day for your loved ones.  Timing is a God-ordained thing though.  I had the privilege of taking your daughter's senior photos awhile ago, and I just finished processing the images yesterday.  Whenever I photograph a senior, I share a post on this blog of favorite photos from their session.  It's a way of celebrating an important mile marker in their journey.  Kristen's senior portraits are done now - one day before the third anniversary of another sort of mile marker.  The difficult kind.  I guess I think it's no coincidence that I finished when I did.  It was entirely unintentional.  Truth is,  I had forgotten that tomorrow marks three years that you've been gone.  I heard it over the dinner table today.  It feels insensitive to say it, but it needs to be clarified that I didn't intend to post Kristen's senior photos on the anniversary of your passing.  But it did seem fitting that you should be a part of Kristen's senior year and her photos, because you're a part of them all, even though you're separated for a little while.  Kristen's time is now, and it seemed right that a day to celebrate Kristen's milestone falls on a day when we're all remembering you. 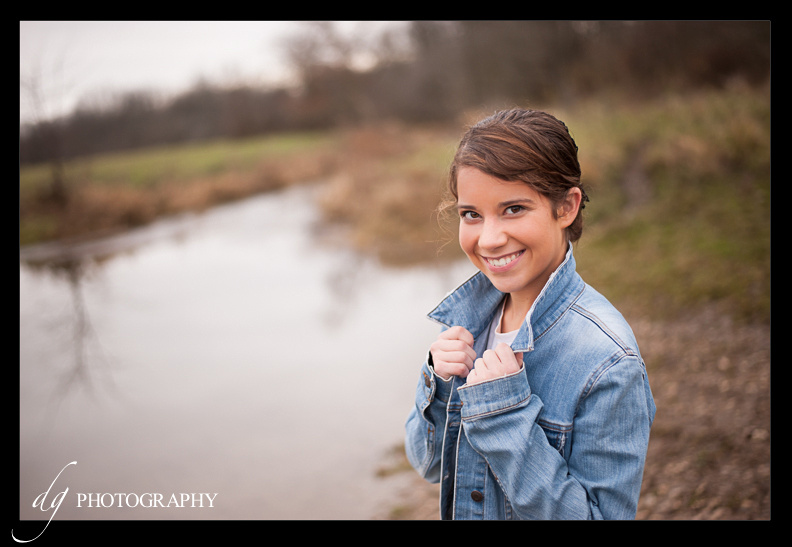 When Kristen and I talked about the session, I asked her about herself.  She loves the country (like someone else you know), but she and her sister clarified quickly who was the country chic and who was the tomboy.  That made me smile, and I loved that they knew themselves and weren't afraid to express it. 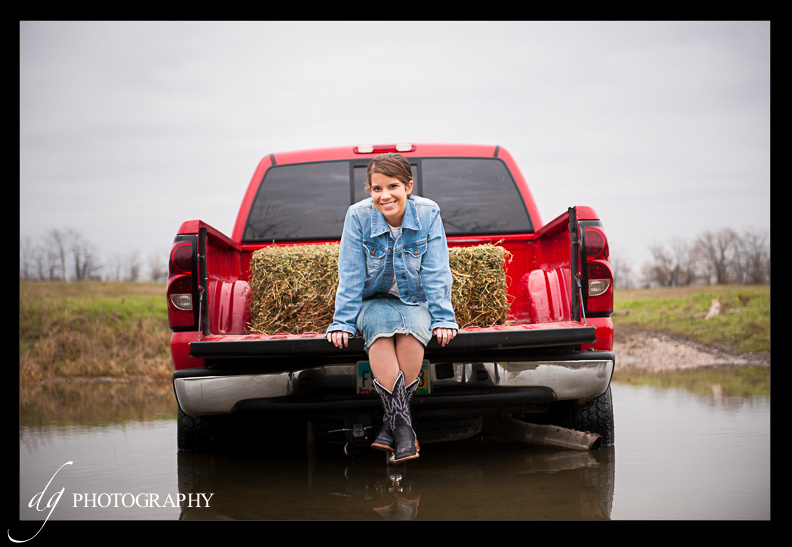 She loves trucks too. Specifically her dad's. 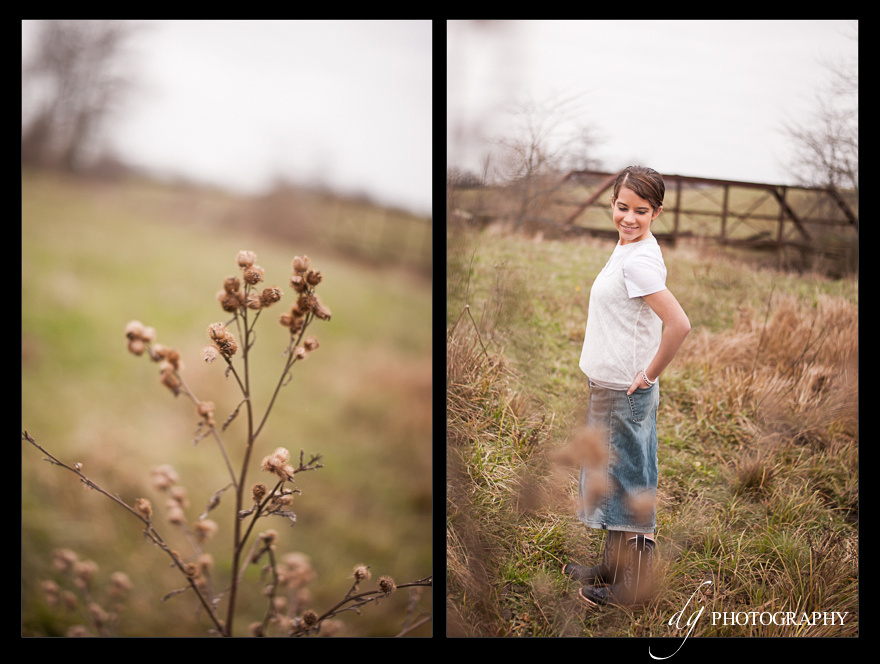 She talked about you on the way to the session. 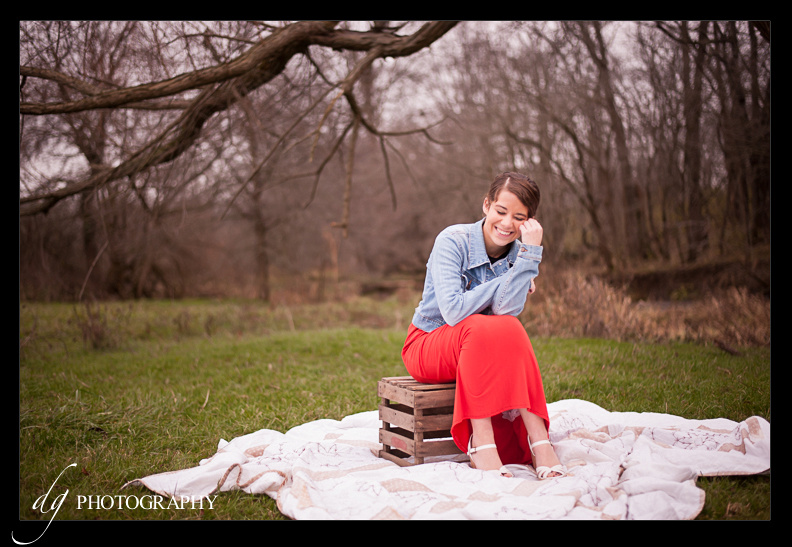 We had fun photographing.  We celebrated and posed, and I think you were probably smiling.  They laughed at my city-slicker naiveté and educated me on all things country. Kristen is so beautiful.  I think she looks like you. 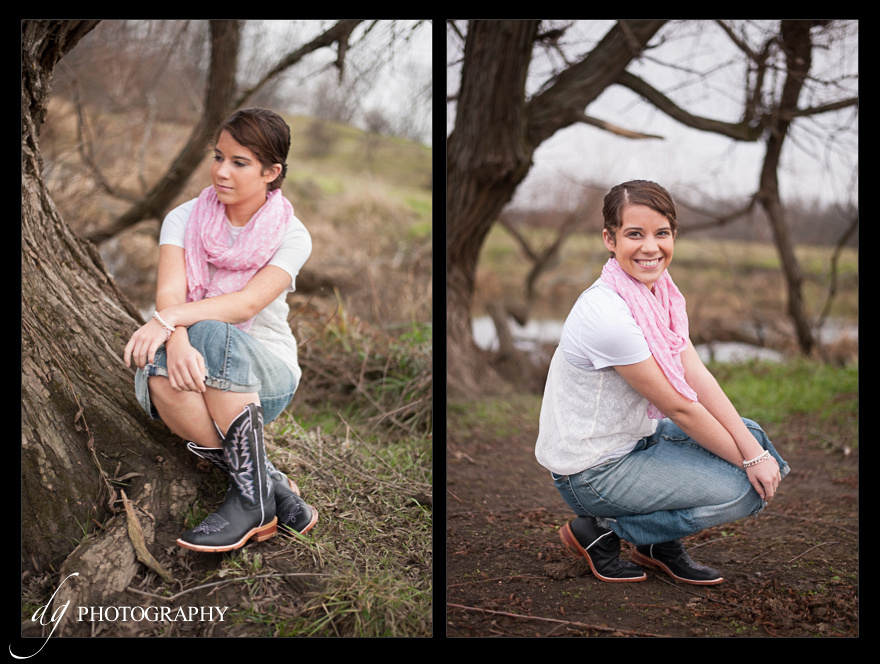 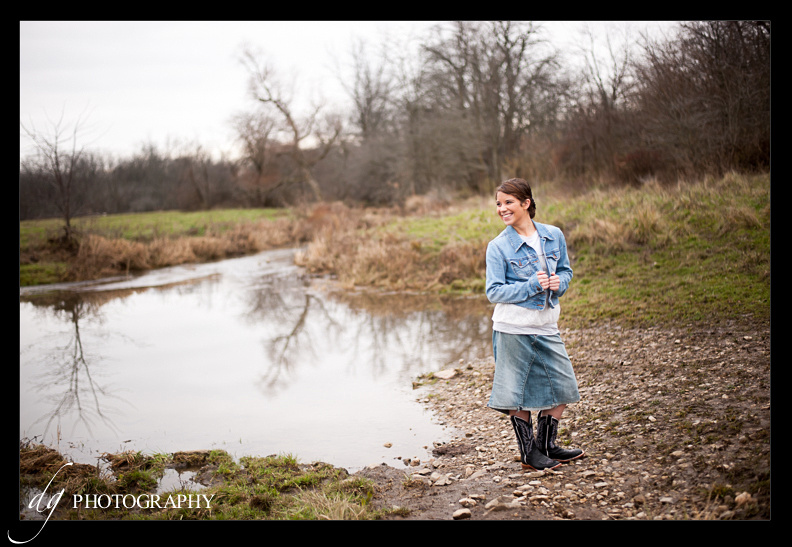 She is alive to life, and I know that would bring you joy. 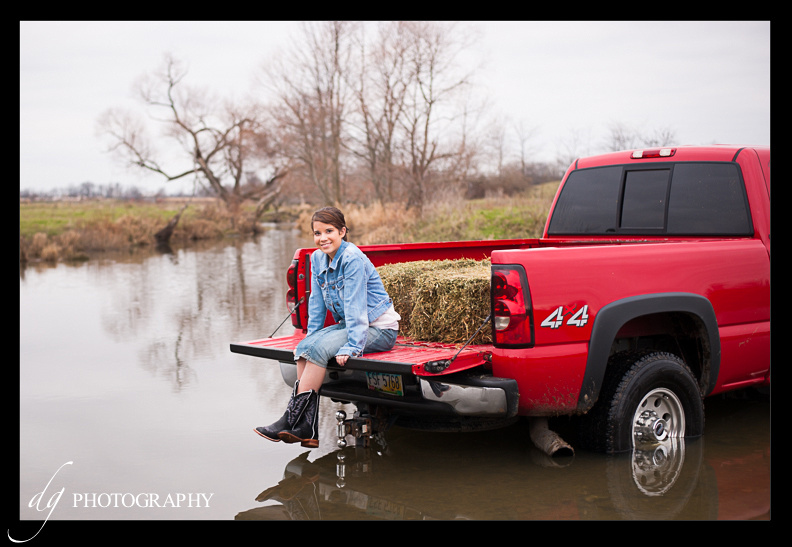 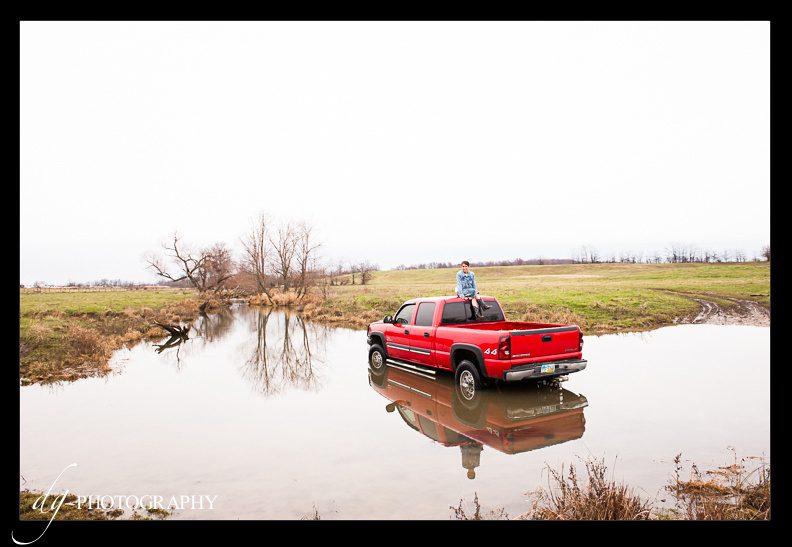 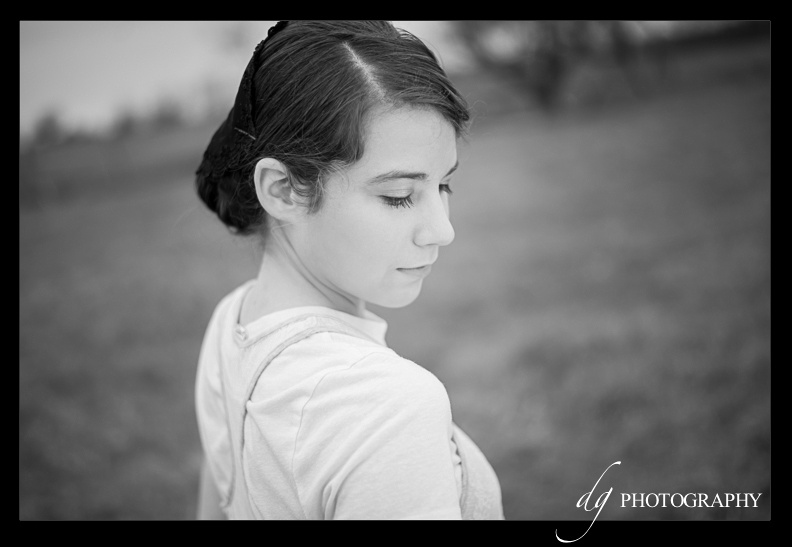 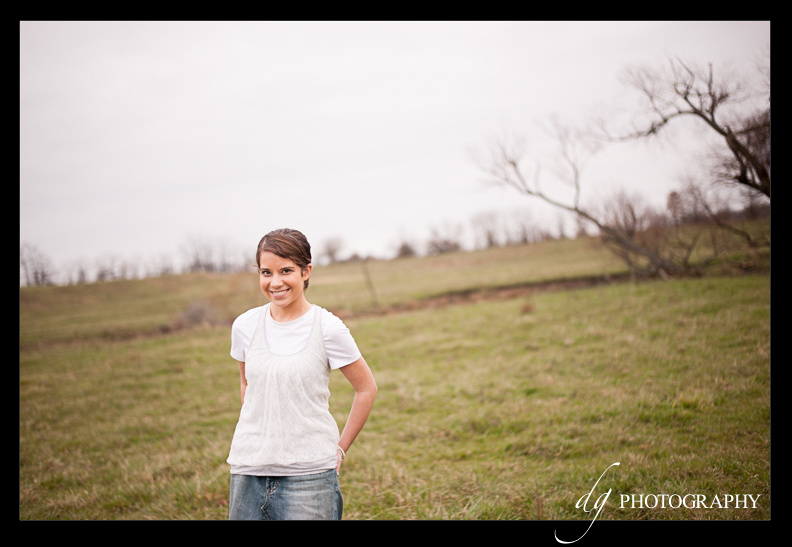 She is wonderfully sixteen, and you'd be so proud. 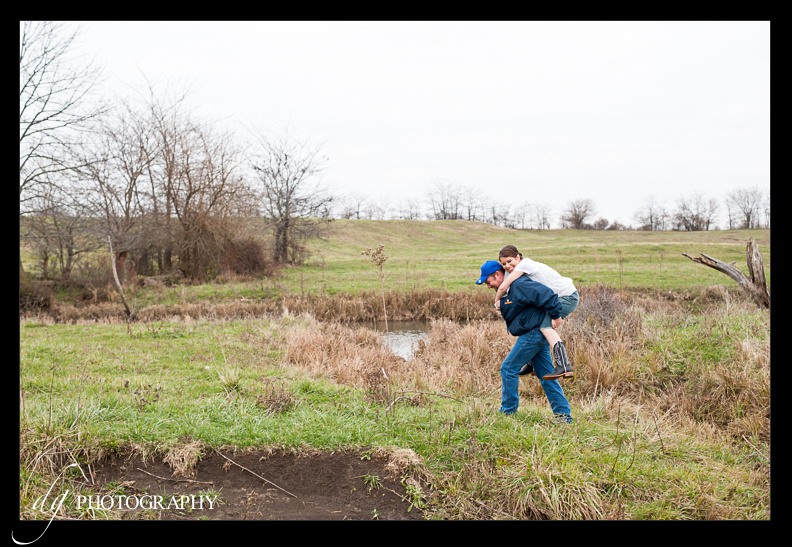 You'd have enjoyed this.  We didn't want Kristen's boots to get dirty for photos, so between Joe and Carina, she got from A to B and her cowgirl boots remained unscathed. 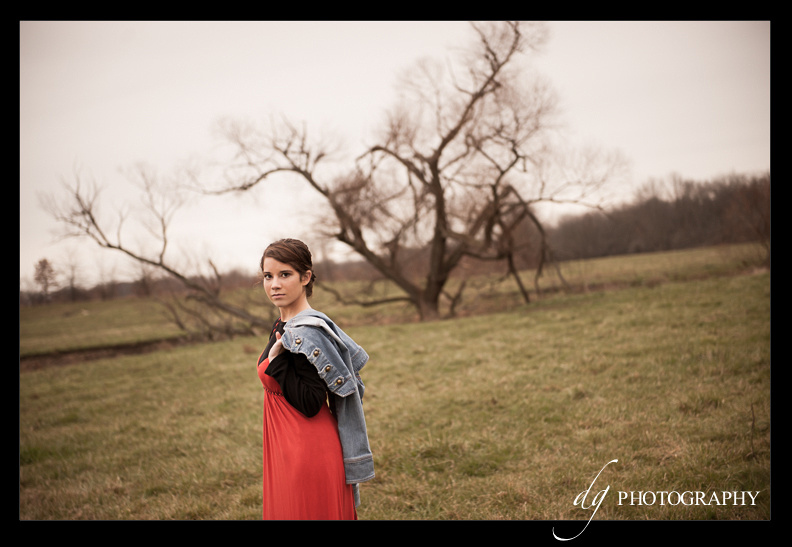 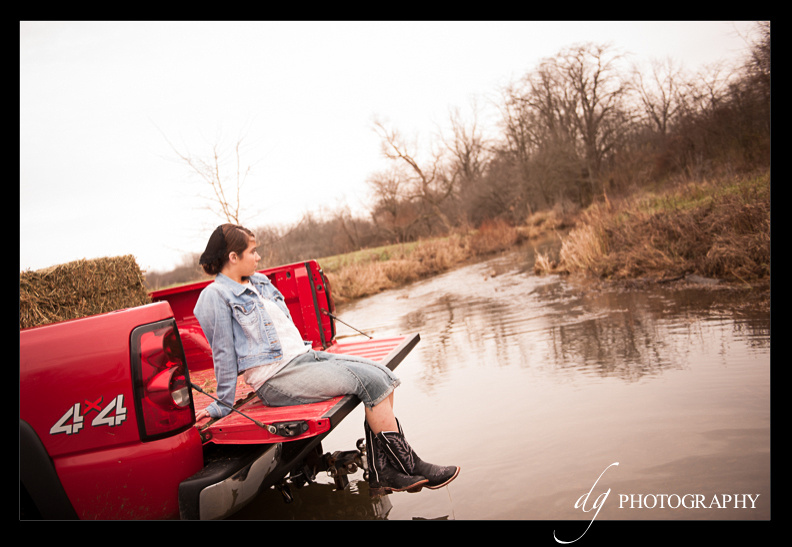 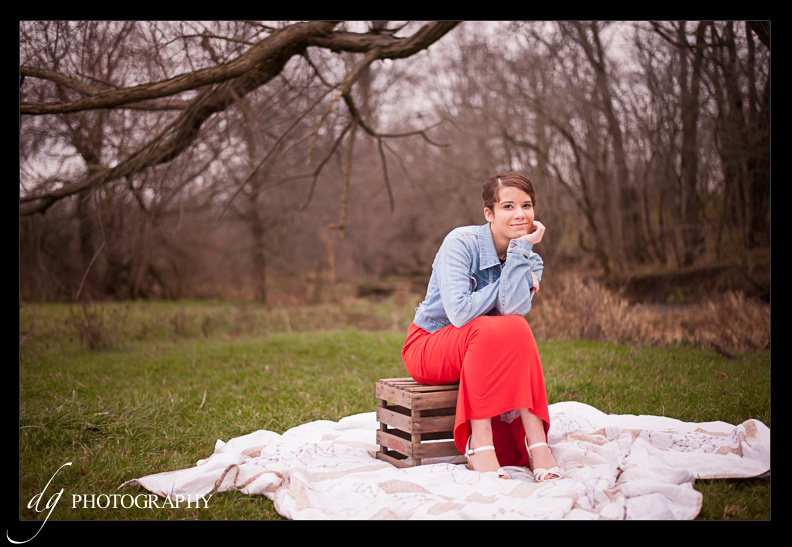 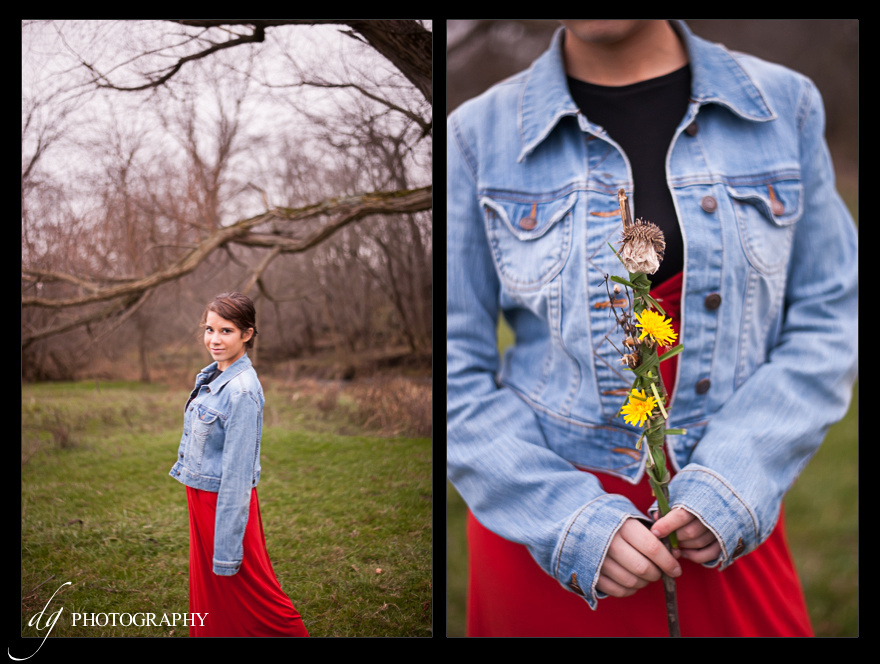 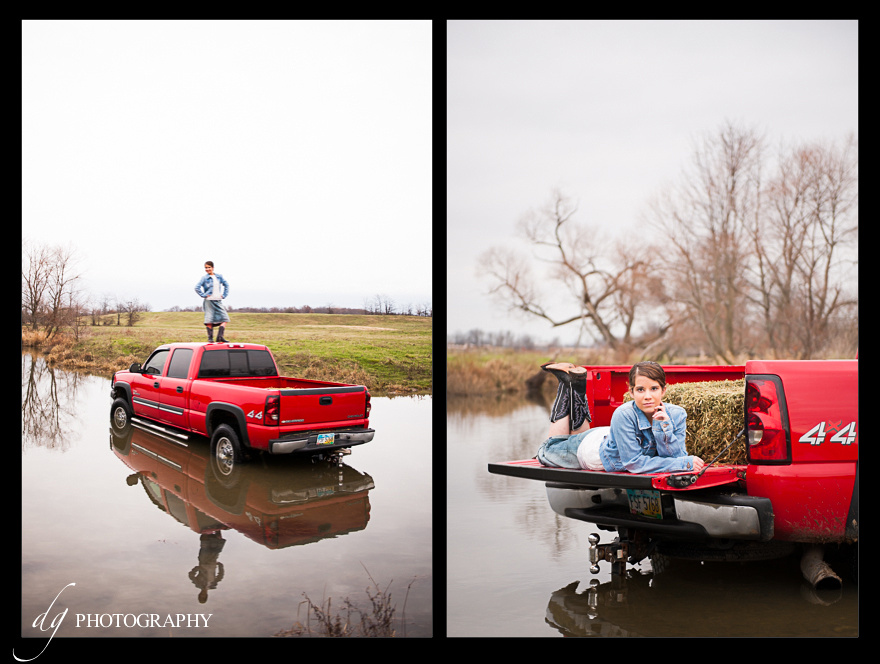 You may be physically absent, but you are forever in the hearts of five…and so many more. 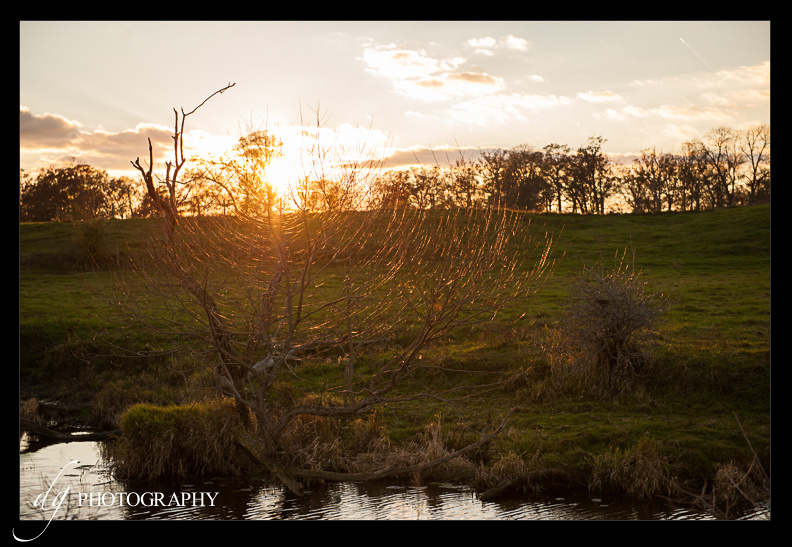