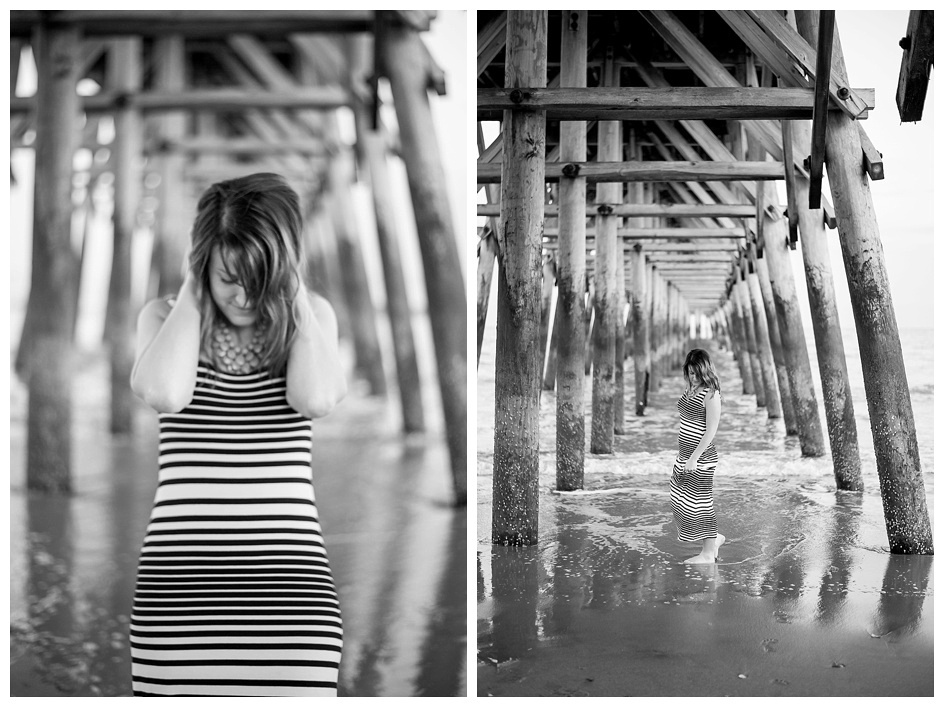 There hasn't been a single day in the history of the world that shame has played fair. Get used to it. Know that shame lies because it's what it does. The way I see it, we have two choices:

1) Hide...which is what shame wants us to do, and convinces us we must do, because if people knew our truth they would run. They would point fingers. We'd be exposed for all that we are or aren't. The respect, love and connection that we were made for would be withheld. At least that's what shame says, so we wither beneath its accusations and carry on in our isolated way.  We tell ourselves it's better this way. Safer for sure. Never mind that the fear and loneliness are killing us slowly, paralyzingly us.

2) Choose courage. Notice I didn't say "be courageous" because I'm betting few of us actually believe we are courageous. Courage, by nature is always the harder choice. It's always going to be the uphill path. It's choosing to run full force into what we feel could end us, or at very least change us. Courage is not courage at all without risk. You can't be called courageous if there is nothing to lose.

Awhile ago I read Steven Pressfield's The Lion's Gate. The book is a collection of firsthand accounts re-telling the events of the Six Day War from the eyes of those who sat in the halftracks and advanced into gunfire. There was a particular part I found especially fascinating. It was told from the perspective of one of the leaders who were part of the initiative to advance toward the Old City. Pressfield recounted the commander's thoughts when he expressed that regular soldiers without someone to lead them will simply hide. It's not that they lack courage. They lack leadership. When you see your comrades enter a house to take it from the enemy and they don't come back out, unless someone is there to tell you to charge the house, you won't. You won't mean to hide, but you'll dodge some gunfire, find a place that’s safe, and instead of moving forward, hours later you'll still be holed up in the same spot, paralyzed by fear and inaction. It's not that you intended to hide from battle. It's not that you lack courage. You simply need someone to keep your perspective on the importance of that battle, and command you forward. I wonder if courage in our everyday life isn't this way. Vulnerability is always going to be the hard route. It's the one where you end up with a bullet in your person. It's always easier to just duck your head, hole up in a safe place, and pray no one finds you.

But this is not our destiny. This is not how we live great stories.

However you are hiding today, whatever you feel makes you unworthy of love and connection - it isn't true. Of course it will be risky venturing out, but the reward is dual:

1) You will know you lived with courage, whatever the result.

2) Allowing yourself to be seen and known for who you truly are is where connection can truly happen. This matters. This is what we were made for, after all.

Move out of hiding. There is Someone calling you out of your hole and telling you to move forward. There are no guarantees of safety, but He does see the big picture. You signed up to follow Him after all. So follow Him out of hiding, and trust Him to keep you safe. He might. And He might not. But everyone knows that what's most important about a soldier is who he is when everything is coming down around him. Let's be the kind of people who keep our wits about us in our everyday lives and don't let the chaos of others words and perspectives keep us from living courageously.  Who we are and the stories we choose to live matters.