Worry is this fretting little biddy, constantly on the move.  She never rests, hands always wringing, mind always on the move, seeking control, eyes darting, fear tangible.  What if, what if, what if, and those ‘what ifs’ always come back to the well being of one person:  the person who’s given her a home in the mind. 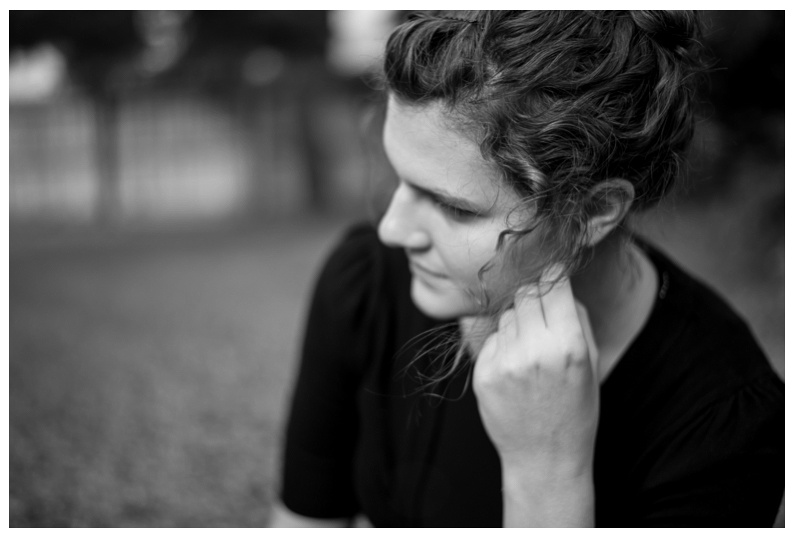 I’ve found worry to be the sort of guest who sneaks into my home without me noticing.  I’m unaware until I find the rooms of my heart and mind in utter disarray because she’s come in, camped out, stolen all peace with her busy fretting and constant list-making of negative possibilities.  She’s rude and subtly obnoxious and always operates under the assumption that she is the best one to be in charge.  She’s never helpful.  She only points at what must be done or what could and should be done, and as you jump to her demands she distracts you with what else must be done.  She steals the joy of your day with her hovering.

She’s never to be trusted.  She is in no way a friend.  She pretends to have your well being at heart, but her presence paralyzes.  She is an emissary of fear, one of its subtle subjects that we pretend is okay and normal to have around our dinner table at night.  She is an ugly adversary and as we see her for what she is, venomous and bent on keeping us tied in anguished knots, her mask disintegrates and her hideous nature is revealed.  We can’t afford to have her around wrecking our Tuesdays with her lies.

I’ve found that she doesn’t take a hint.  She won’t leave just because you don’t like her.  She mocks my attempts to argue her out my door.

You know what else I’ve found?  She can’t hang out with Jesus.  His Peace is her kryptonite.  It will send her running every single time.  It works for the logical fretting and the over the top fears.  Worry scuttles for the hills at His arrival. 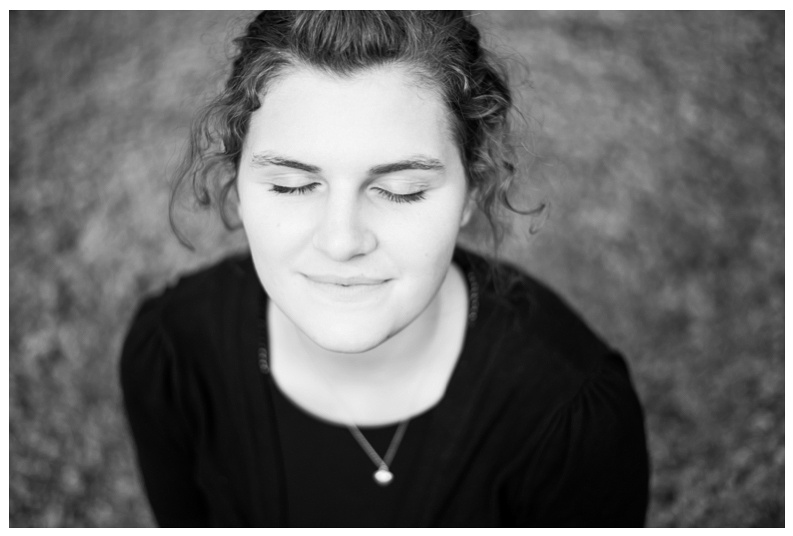 Worry pestered my Monday and shook me awake with her demands on this Tuesday, and I’m thinking I’m over it.

The best way to keep worry out is to keep a constant other Guest in her place.  He’ll hang out and He’s kind and His Peace is illogical too.  Don’t stress so much about how to get worry out.  I’ve tried fighting her on my own and that never goes well.  Invite Peace in, and worry will leave because she just can’t deal.  Problem solved, Tuesday saved.