Draw Yourself A Map

This quote by Lara Casey is a favorite of mine.  It sits in an all-glass frame in my office and half the time I forget it's there.  Every once in awhile, it hits me again that we've got one life, and we should live it like we mean it. 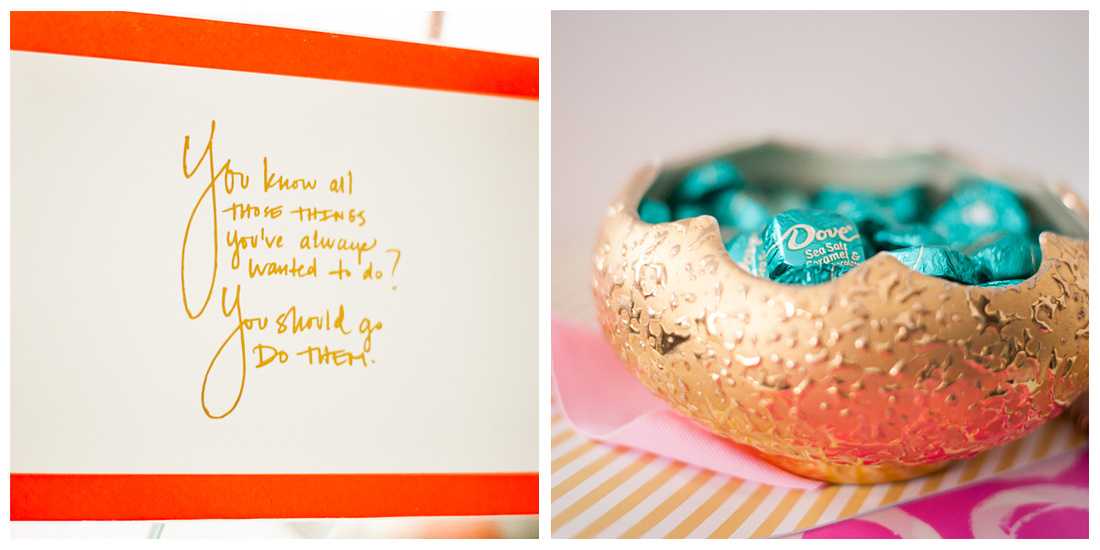 (FYI, the chocolate photo is because chocolate is always a good idea.)

There was a time in my life when this quote would have annoyed the heck out of me.  'All those things I always wanted to do' felt like such an overwhelming concept to even contemplate.  Sometimes it still does.  When people would ask me about my dreams, it made me feel small and want to hide and exit the conversation.  I didn't know what I wanted to do, and sometimes I still don't.

People say to 'dream big' and I think that's true and great and I fully support that statement, but most of us who've lived the better part of our lives afraid feel incredibly queasy around that statement.  Dreaming big is for idiots, entrepreneurs, and people without common sense.  We have a practical life and bills need to be paid and ain't nobody got time for stuff that's never going to happen.  Fair enough.  The realists do have a point.  My point is that if you're new at the whole dreaming thing like I was am, maybe it's better to start small.  I think learning to dream can be like exercise or running a marathon.  If we try to dream a giant dream without training and dreaming a hundred little practice dreams along the way, when the chance at our big dream comes along, we won't be ready for it because our hearts aren't conditioned to take on that much risk.  Dreaming is hard work.  Dreaming involves believing, and it is so much easier to live whipped by life.  Things go wrong all the time.  I got a parking ticket at my photo session last night.  I calculated, and the meter couldn't have been empty for much more than ten minutes.  Our water company decided that they needed to change out our meter, and though there had been some contact about changing it out, the other day, randomly, they decided to shut our water off.  I discovered this shortly after 6:00 when their office was already closed for the day and there was no way to get someone out yet that evening.  No shower for me that night.  I could go on about life and stuff and the way things don't always flow the way they should, but that isn't my point.  My point is that belief is hard.  Dreaming even the little dreams is hard.  Just keeping your head above water is hard.  The way I see it, we've got two choices.  Most of us spend our lives treading water.  We're expending effort just to stay above the surface.  We're working really hard at survival, so why wouldn't we change up our strokes and try swimming somewhere.  I'm not saying it's all going to be great or better or perfect, but at least you will have explored the possibilities.  You'll get stronger in the process.  You'll realize that it's not so much about the fulfillment of a dream as it is the way you view life and possibilities and who you become in the process.

In 2012 I scribbled out as many dreams as I could find words for onto a big yellow notepad.  Some of the things I wrote down were really possible.  A lot were long shots that are pretty unlikely.  Some of them were frivolous and fun and ridiculous.  Others were meaningful and significant.  I'm not sure where that list got to but writing it down did something for me.  It created this sort of map in my head.  I can't go after all of these dots and dreams on this map in my head at once.  There are too many dots, and timing on some of the dreams I have will have to be perfect, miraculous really.

Dreaming is not about taking on a list of to-do's.  Heaven knows we have enough of that already.  It is about giving our hearts permission to engage with who God has created us to be by writing down all of the randomness that makes us come alive.  Start there.  Start by writing down the last time you felt really alive.  And then ask yourself why you felt alive.  Pull on the clues and the strings of your heart until you know who you are.  The world needs people who know exactly who they are and what they're called to do and aren't afraid to draw maps of where they aren't yet. 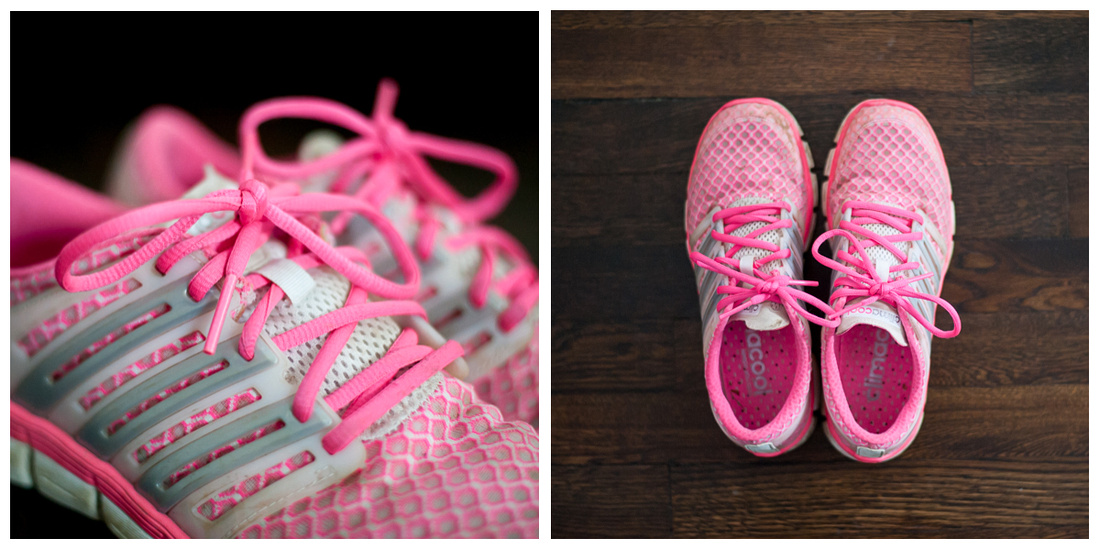 I'm going after one of my dots on the map this year.  One of my frivolous and fun dreams was to run a full marathon by the time I'm thirty.  I've run eight half marathons, but a full marathon looks daunting to me.  I don't know why I decided I should run it before I turn thirty.  Who knows what my 2012 brain was thinking, but it's been on the map in my head that way for three years now, so I figure I should roll with it.  I turn twenty-nine this October.  Which, by the way, is COMPLETELY WEIRD.  I haven't had any sort of crisis about it, but I keep wondering if I will.  Anyway, I digress.  Back to marathons, dreams, and making maps in our heads.  Earlier this year I read this book and Donald inspired me to live a better story.  In much more eloquent words, he conveyed that he conditioned himself to start living a better story by starting small and living better "practice" stories.  I'm running this marathon for three reasons.

- I want to live a better story.  I don't know if this will help or not, but I figure it's worth a shot.

- I want a challenge.  I want the risk of trying something I'm not sure I can do.  I want the possibility of failure, and I want to push myself farther than I have before.  I suppose I think I'll find out all kinds of unpleasantness about myself along the way and I'm hoping that the process flushes more fear and doubt out of my system.

One last word about dreaming and drawing maps.  It's not so much about where you go or the dreams you dream or what you accomplish.  The point is who you become in the process.  We won't take any of our fulfilled dreams with us when we die.  The fact that I ran a marathon, if I'm able to, won't matter.  What I will take with me is who I became in the process.  That's why we dream.  We dream because it changes us.  It invites us into who we are meant to become as people.  Success or failure all comes out in the wash in the end.  Who you become is what matters, and dreaming and drawing dots of where we aren't but might like to be can help the process of becoming.