This past April my favorite person had his 30th birthday, and one of his favorite places is New York City.  He spent fifteen months living in Brooklyn and the city wrapped its fingers right around him and held on so tightly that when he left, a little part of his heart was left behind, property of the city of New York.  We decided to spend his birthday weekend trotting around visiting his old haunts, seeing friends, and being typical tourists. 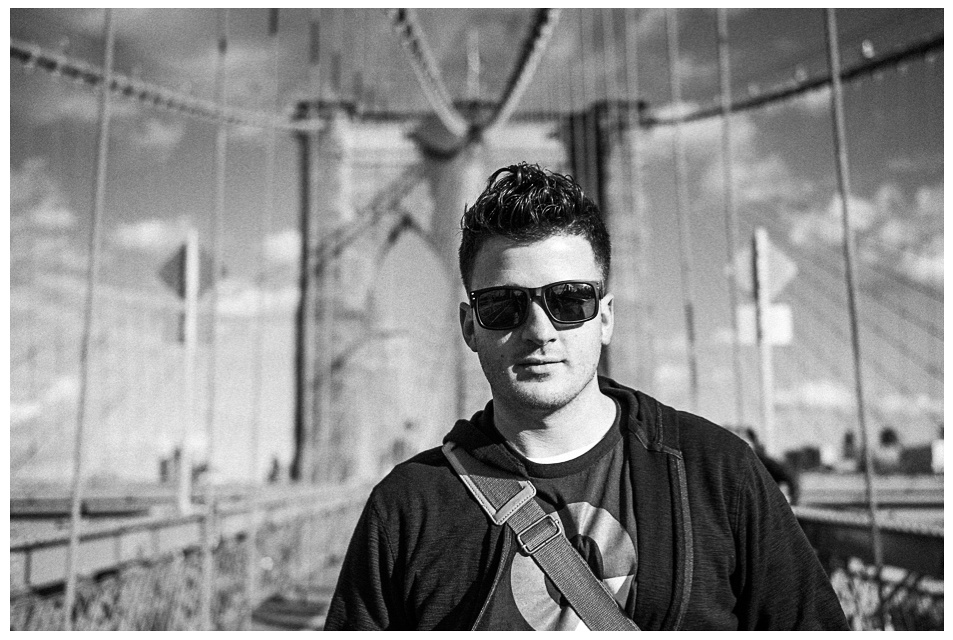 I should have blogged about this back in April but I tend to be dreadfully lazy about editing, blogging, or doing much of anything with my personal photos, so I let them sit untouched for a few months.  The inspiration for finally pulling these images out of the dusty recesses of my hard drive was a visit from friends.  While we were in NYC, we spent most of our weekend with Pete's old friend Jordan, his girlfriend Elizabeth, and sweet and spunky seven-year-old Vanessa.  We had such a great time with them and told them they should come see us in Columbus sometime.  This past weekend, to our delight, they took us up on that offer, and we showed them around Columbus.  Their visit inspired me to dig back into the photos of our trip, so I thought I'd share a few frames of what I saw through my lens while I was in NYC. 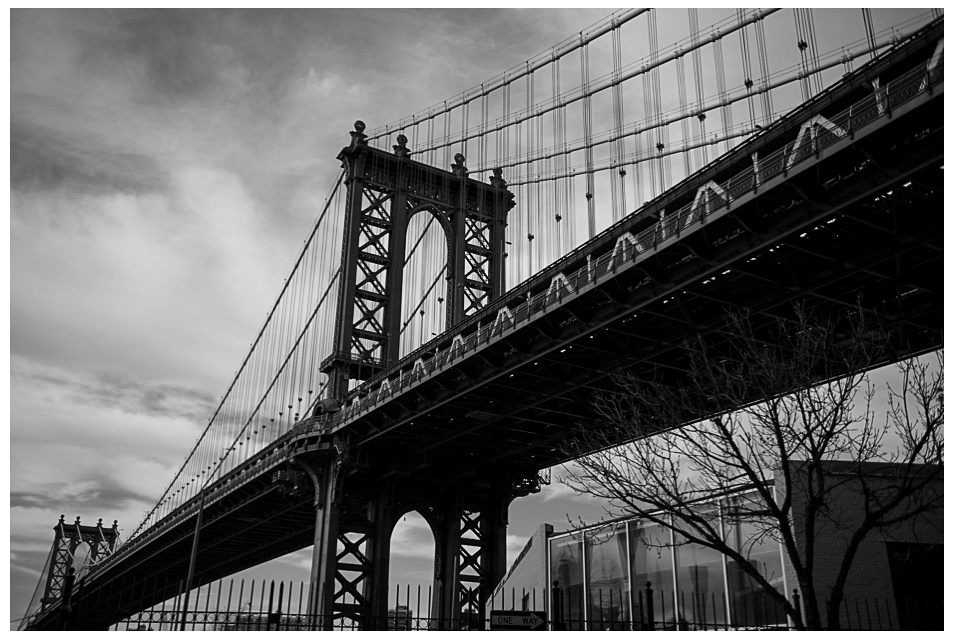 I went a little crazy playing with double exposures on the trip so you'll see a lot of those in this post.  It was fun for something different, and I love the way double exposures allowed me to communicate more of the story.  The image below was a combination of the blooming trees of springtime on the street where Pete used to live in Brooklyn and - wait for it - a trash can with the name of said street.  I like the contrast of the beauty of the trees with the texture and grit of the print from the can.  I feel like that's life and New York - beautiful and ugly in a single breath. 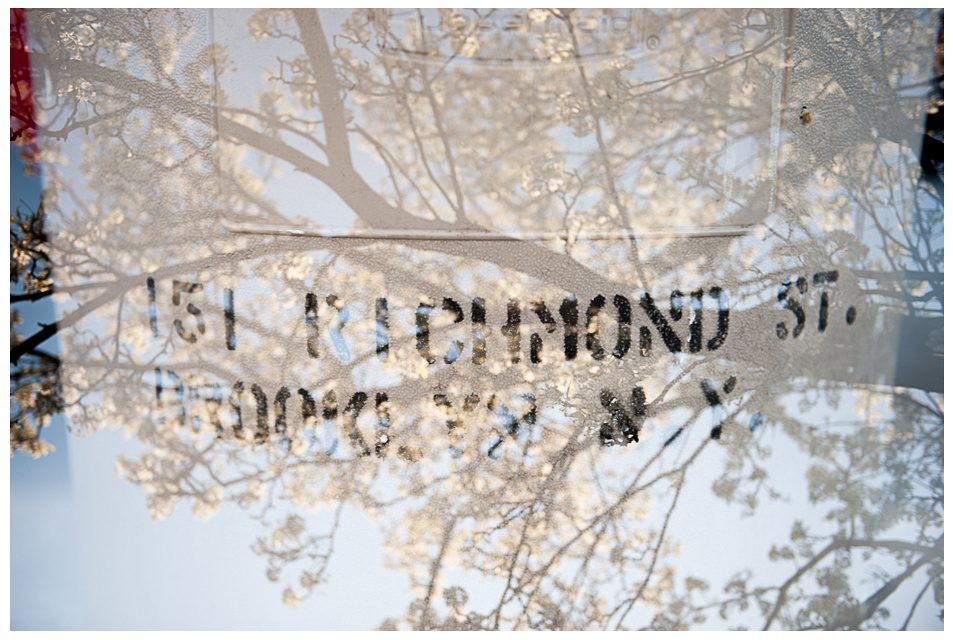 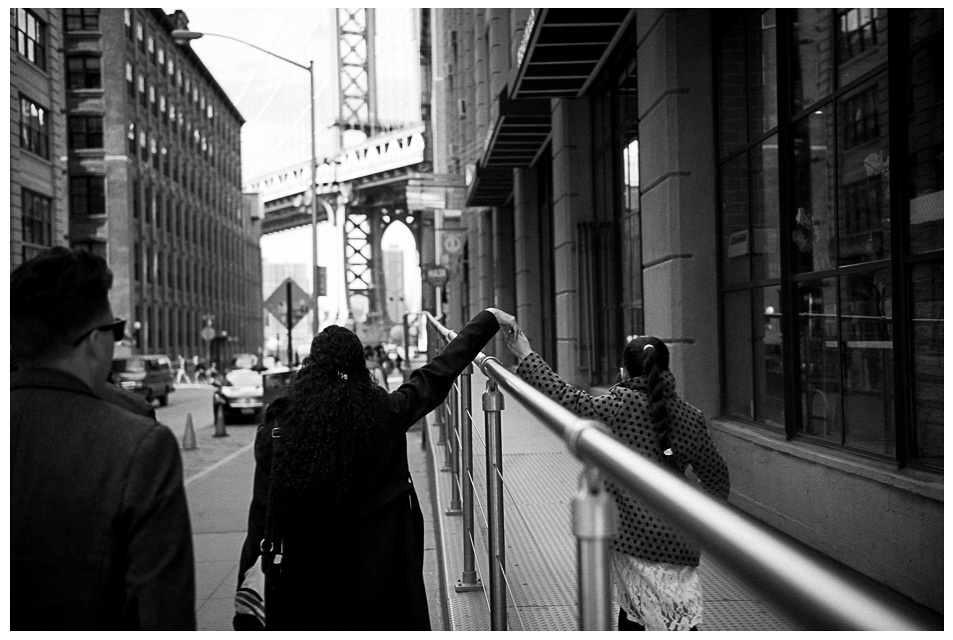 I love this shot of Elizabeth and Vanessa.  Elizabeth is a good mother, and it shows up in little and big ways in everyday life.  This photo is honest and real and I think maybe sometimes parenting is just about giving them a hand to hold over a railing as they take a route that looks adventurous to them. 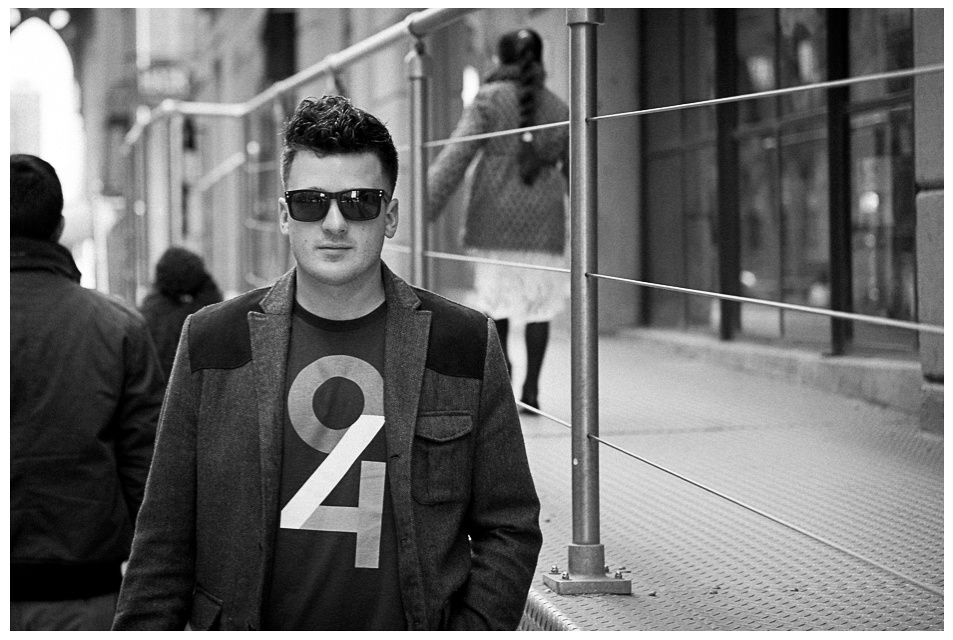 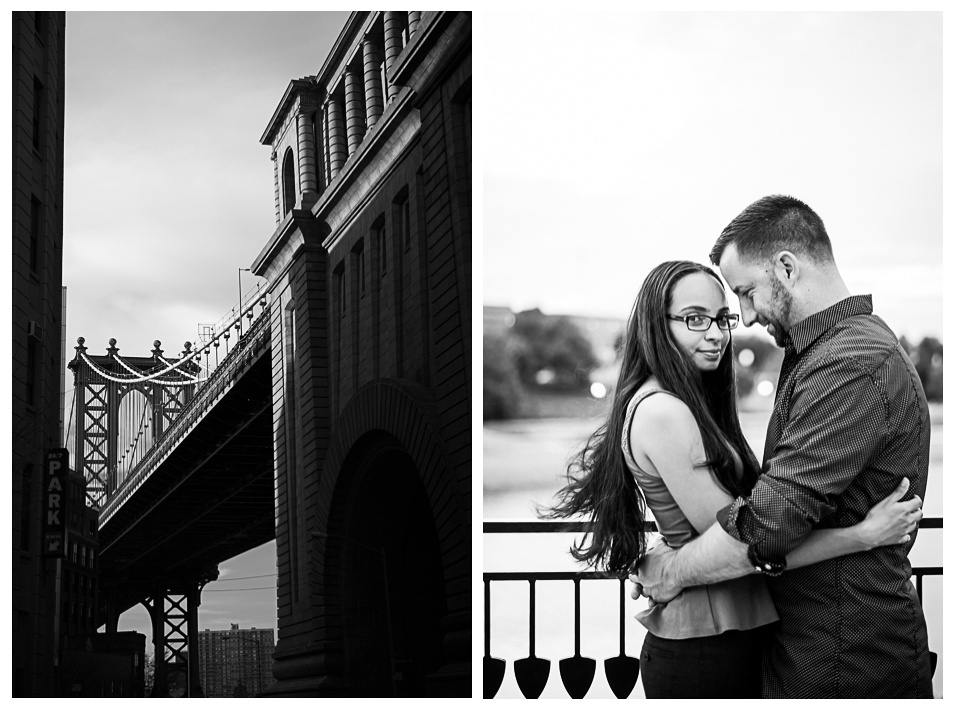 How gorgeous are Jordan and Elizabeth together?!  I snagged a few photos of them before dinner one night this past weekend, and couldn't resist sharing a few here...look for more towards the end of the post!

I had fixated on the idea of visiting Jane's Carousel, so we rode the carousel and spent the evening meandering along the water in the shadow of the Brooklyn Bridge. 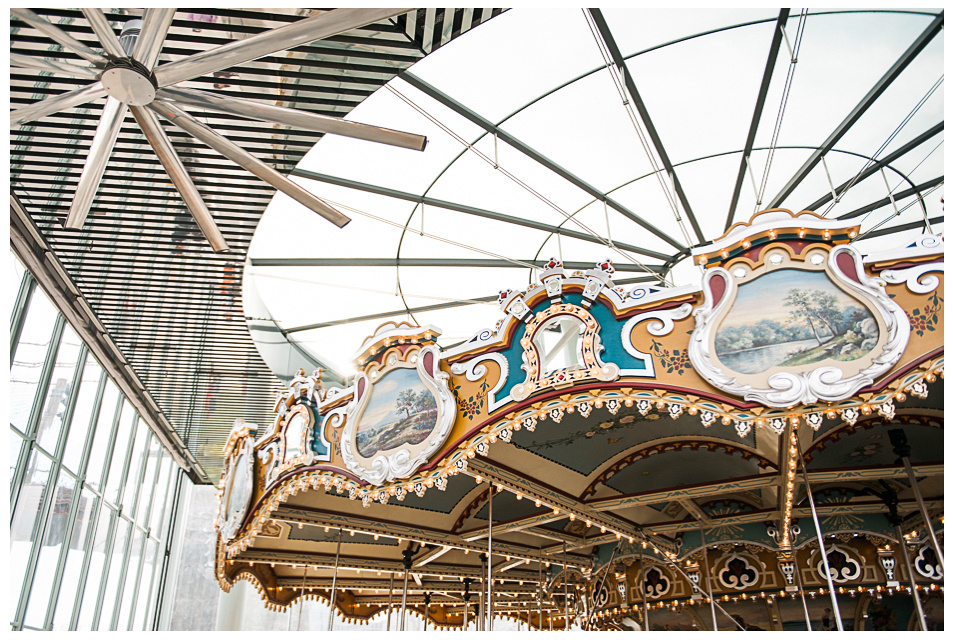 Pete wasn't half as bored as he looks in this photo... ;p 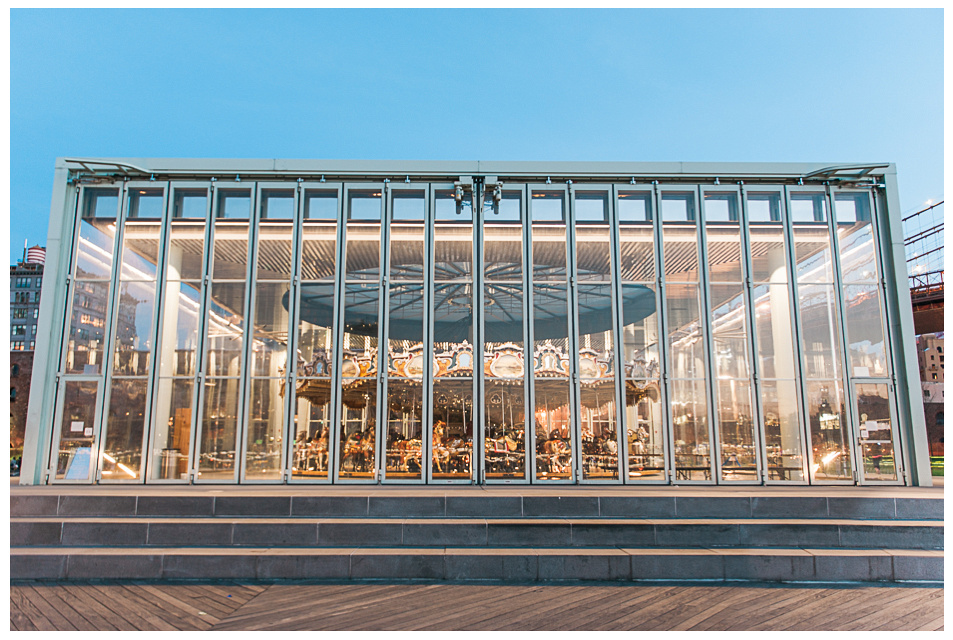 Fun side note:  You can rent Jane's Carousel as a wedding venue.  Who knew?! (I've officially added it to my wedding venue bucket list of places I want to shoot.  Long shot?  Probably.  But that's why they call it a bucket list.  If you're looking for a fun and original venue, look no further.) 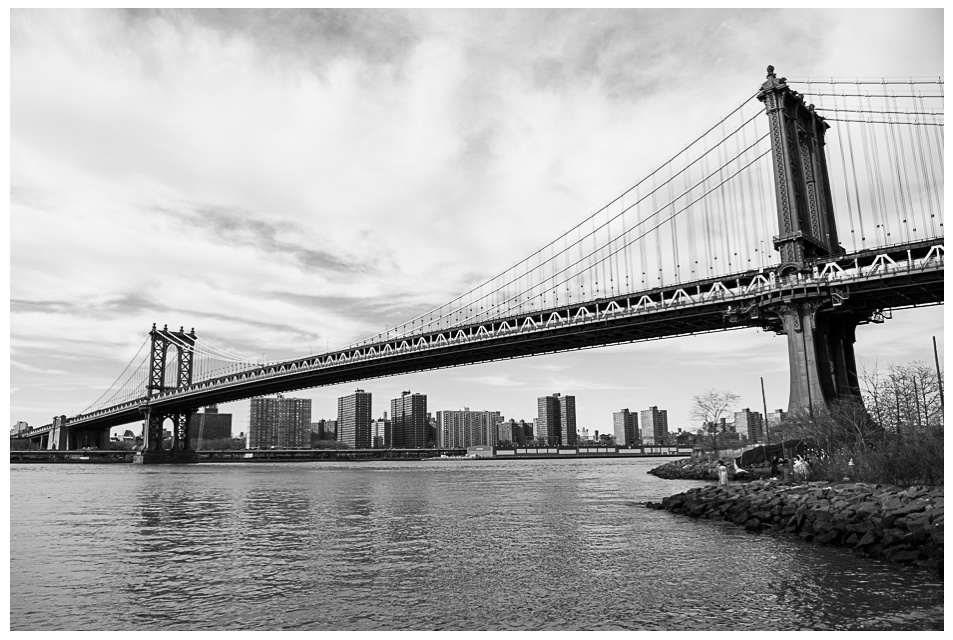 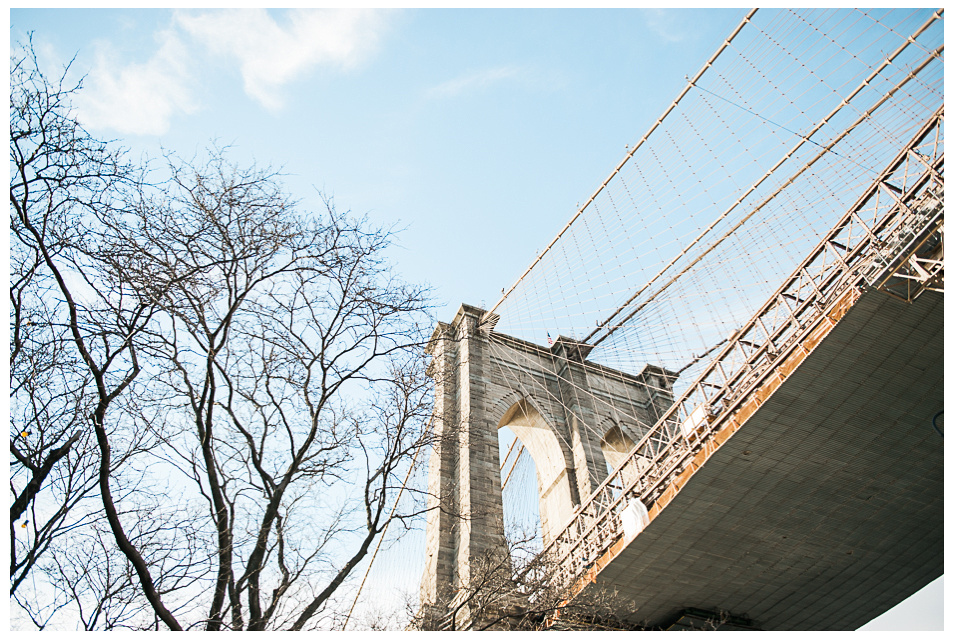 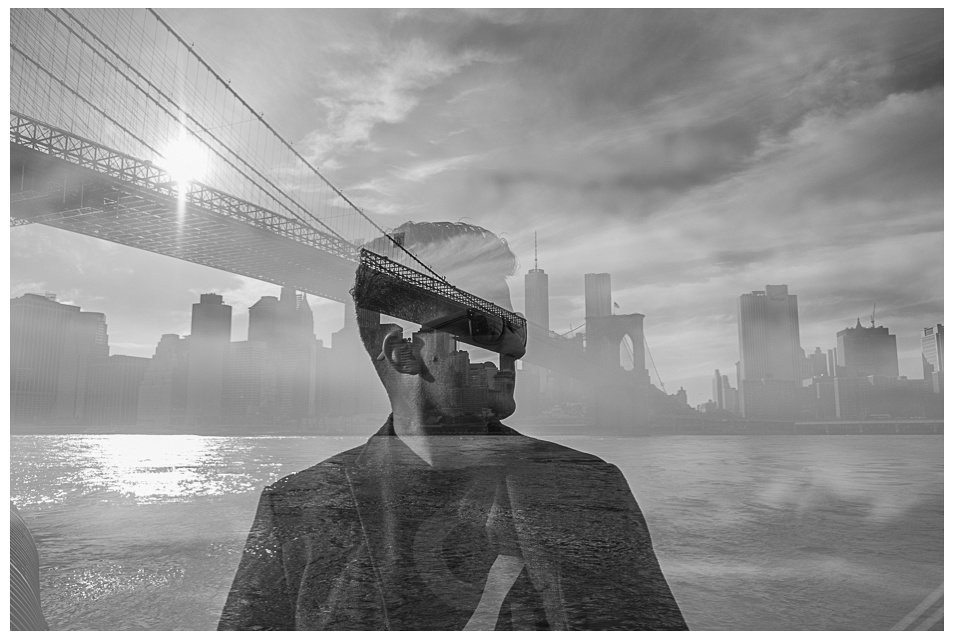 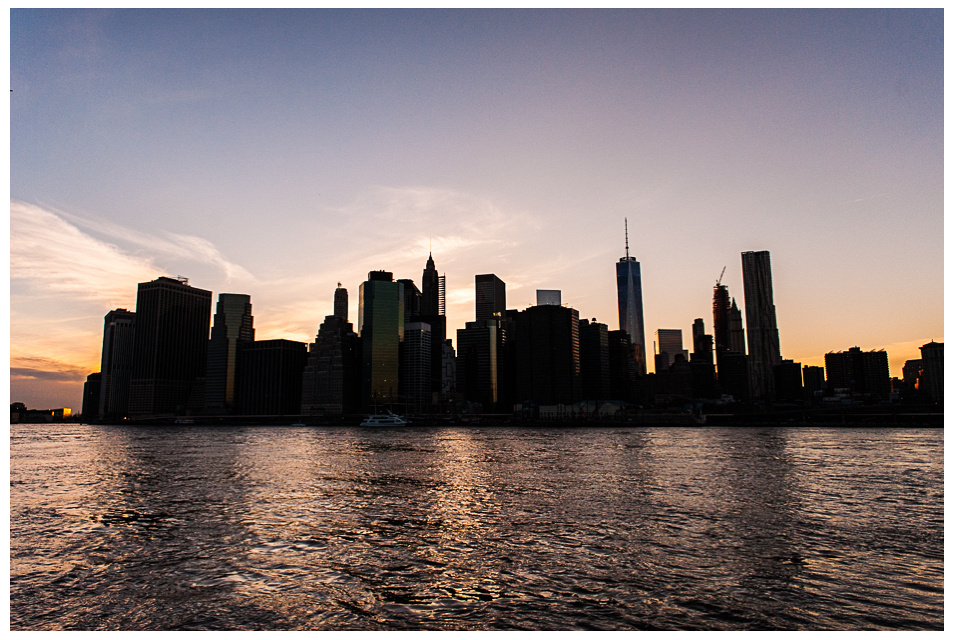 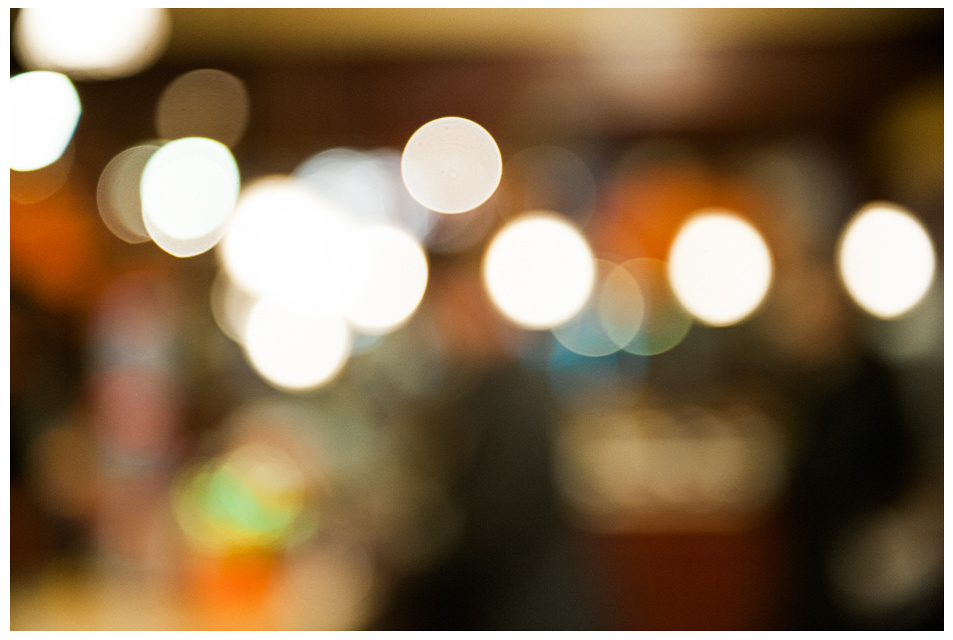 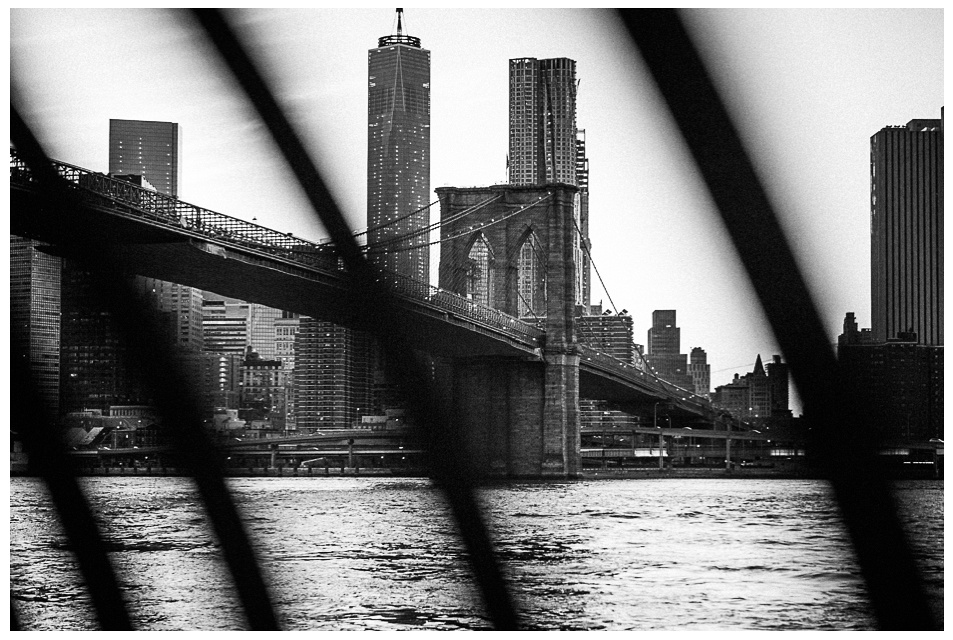 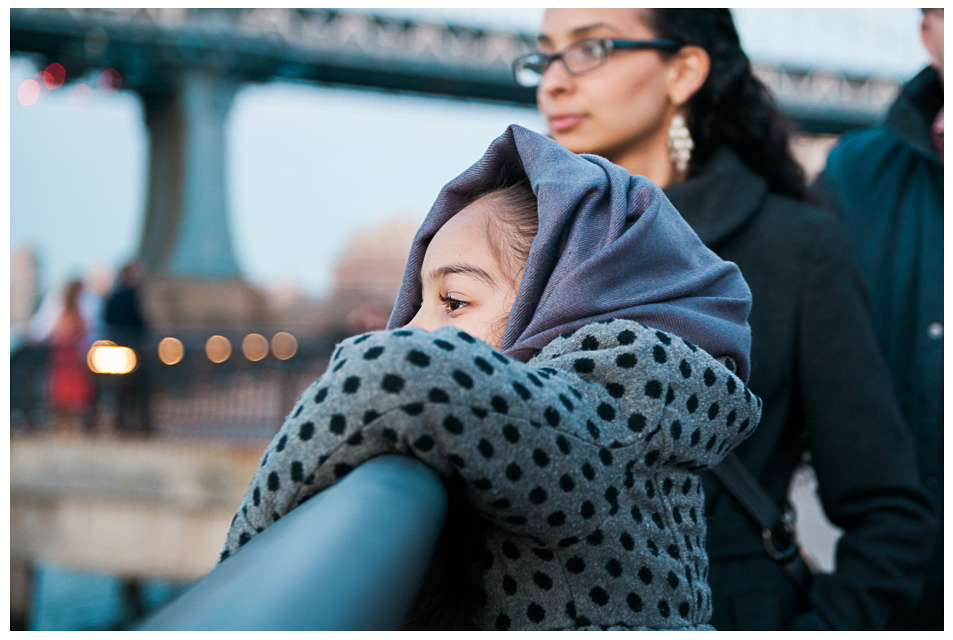 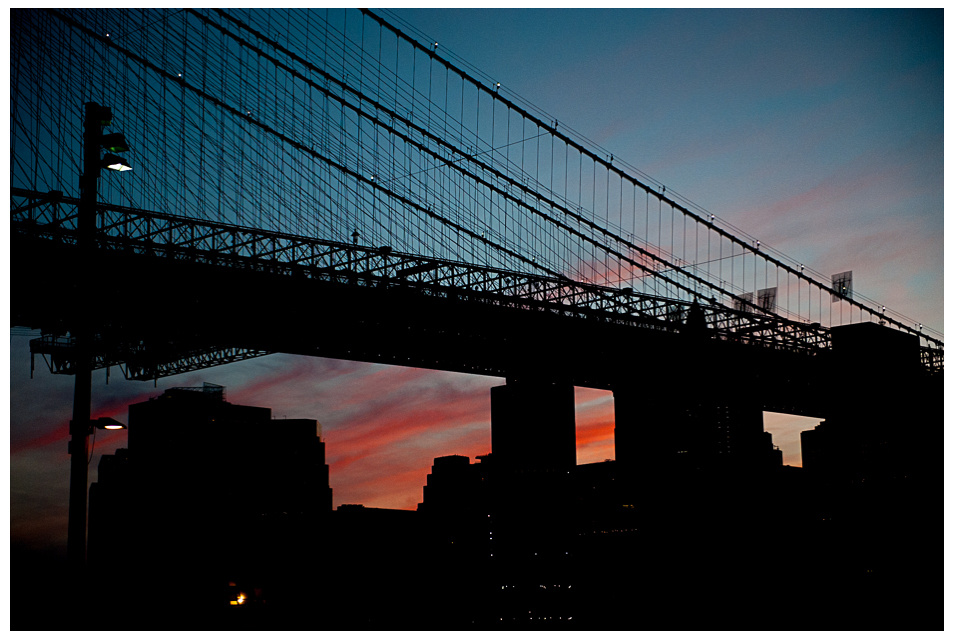 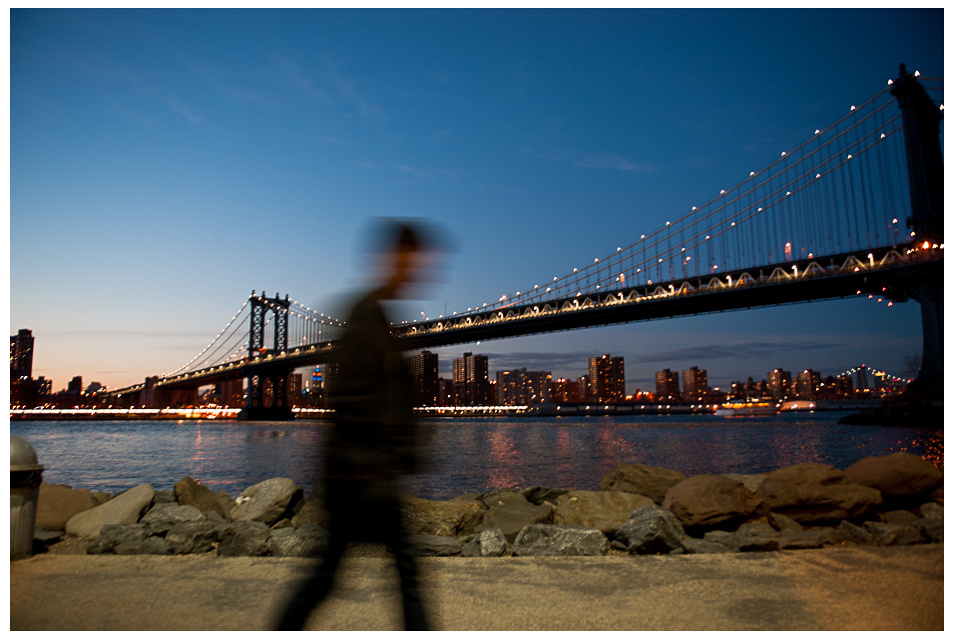 This was a fun shot for something different.  To execute it better, I needed a tripod.  (I was looking for a sharp bridge and motion blur from Pete walking.) Alas, my tripod was at home in Ohio, so I did the best I could without my handy dandy tripod and trigger.  #nerdalert 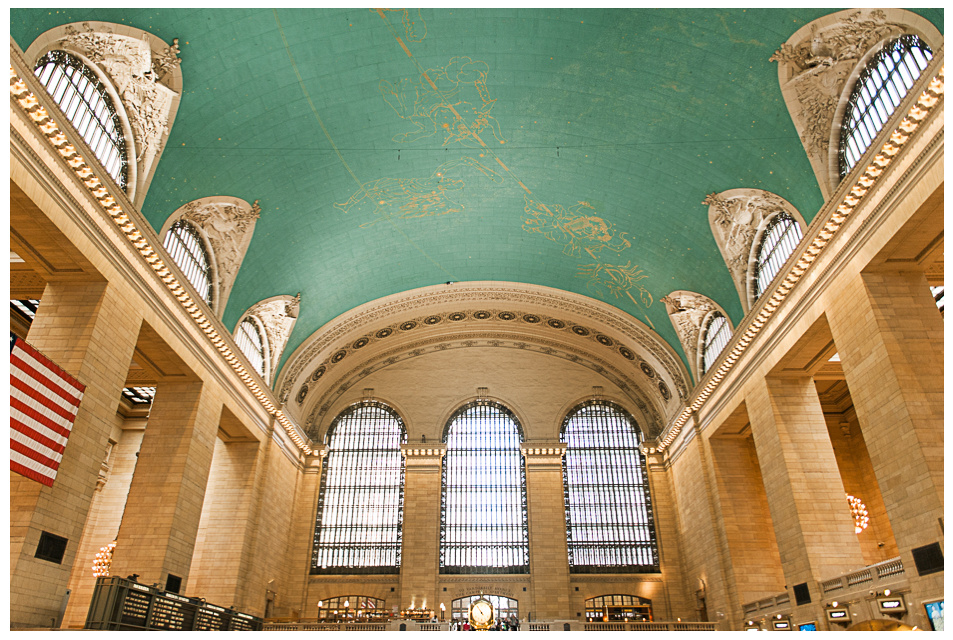 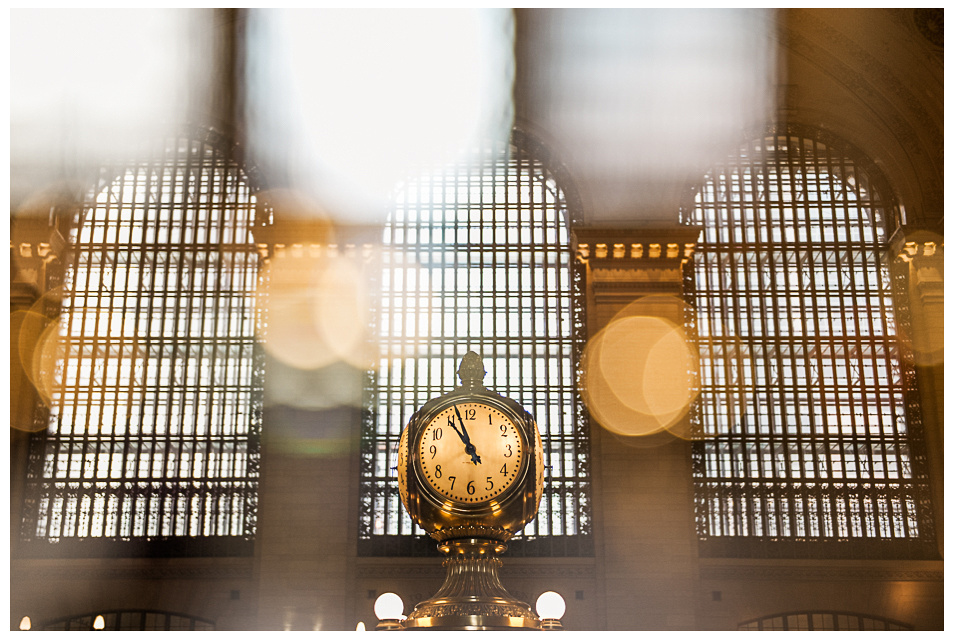 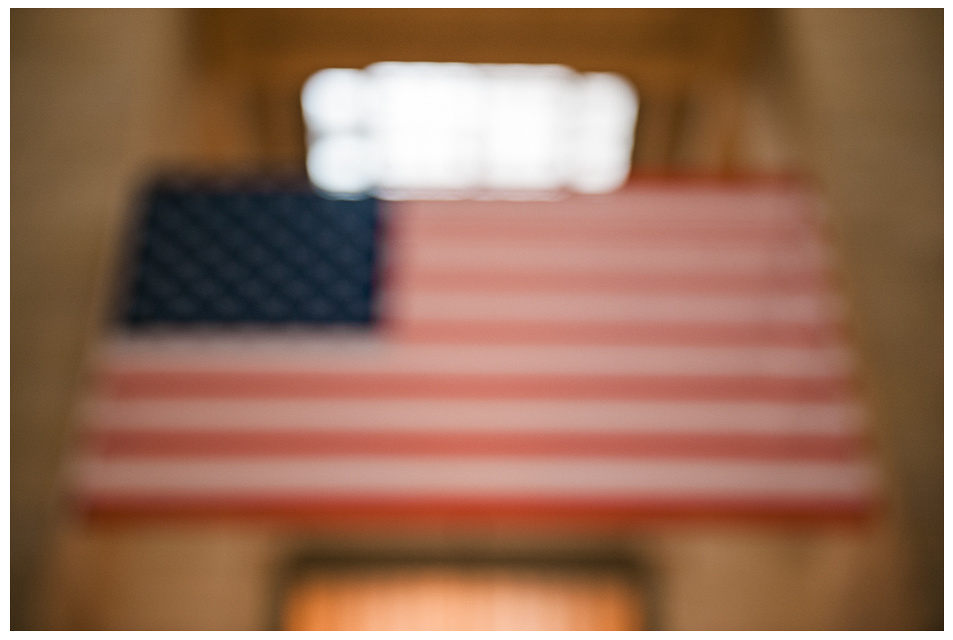 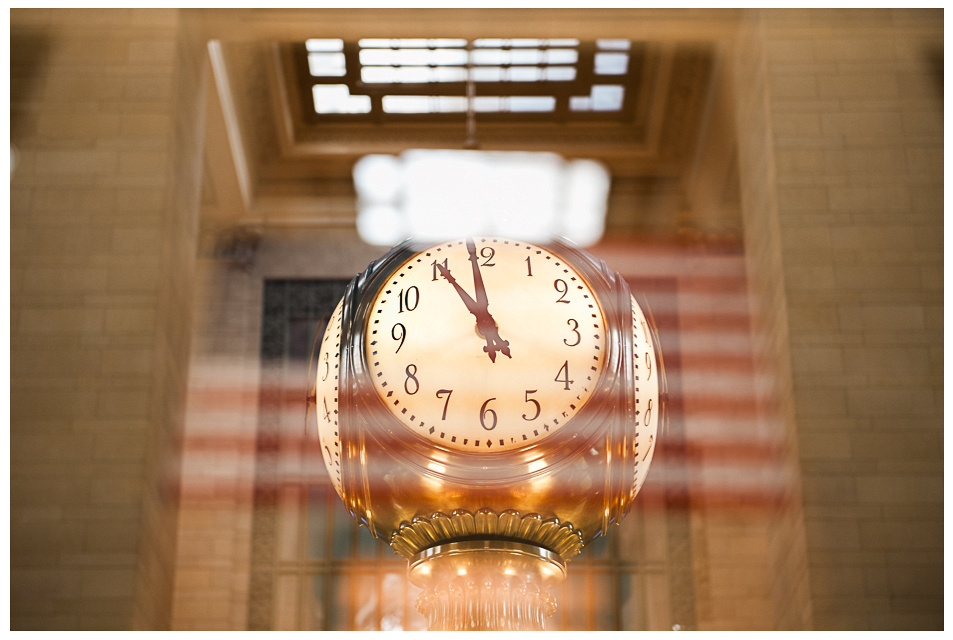 This shot of the clock and the flag is probably my favorite from the whole trip from an art/communication standpoint.  It wasn't particularly intentional.  I was just playing, and I liked the flag and the clock, and somehow after I'd framed the two shots together it felt really powerful.  America...the time...I guess the photograph to me felt like an invitation to pray for this beautiful, breaking country of ours.  If you're as nerdy as I am and want a print of this image, message me and I'll hook you up. 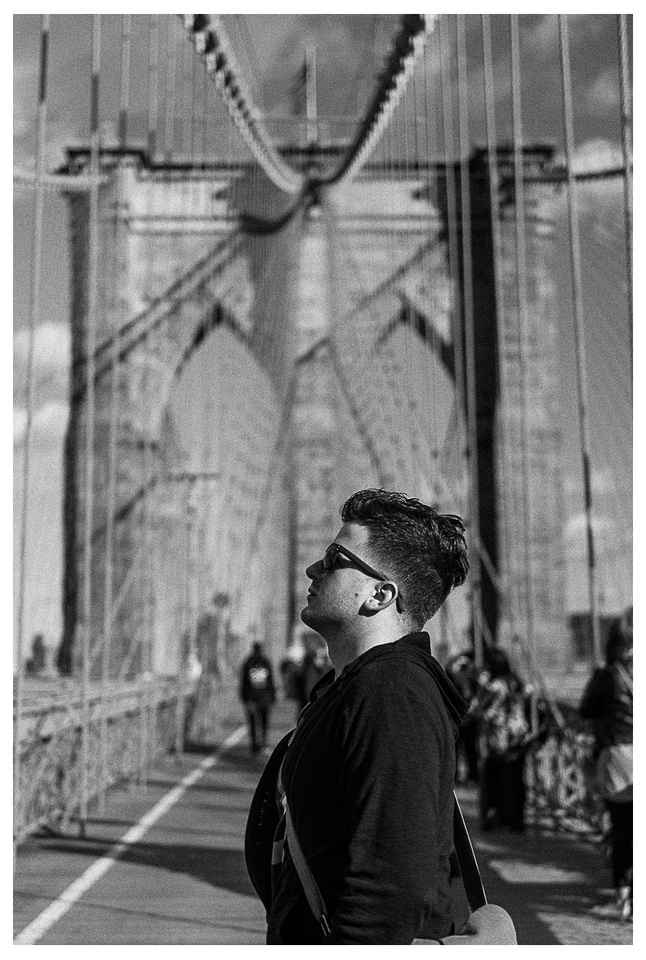 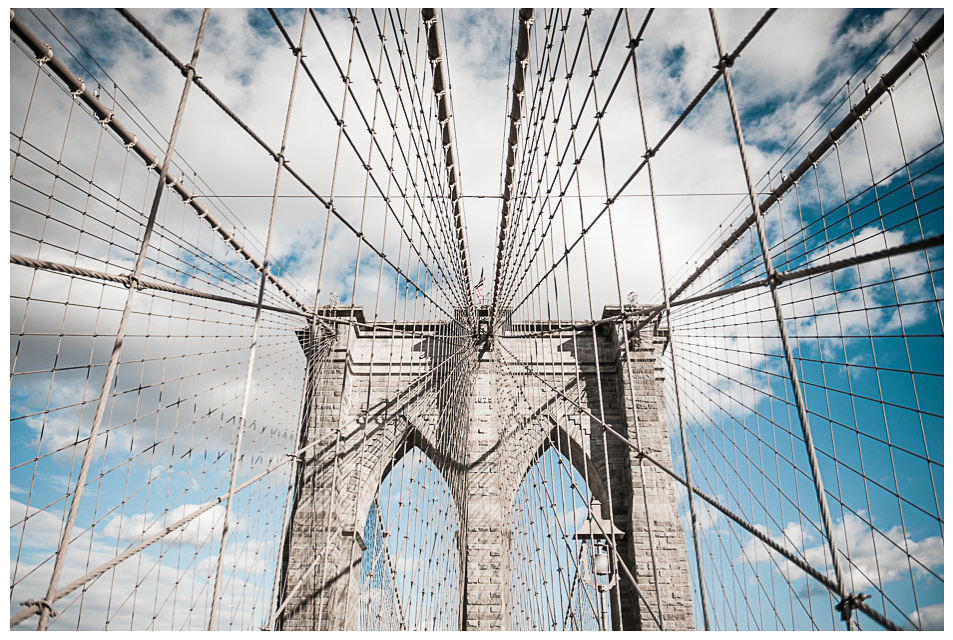 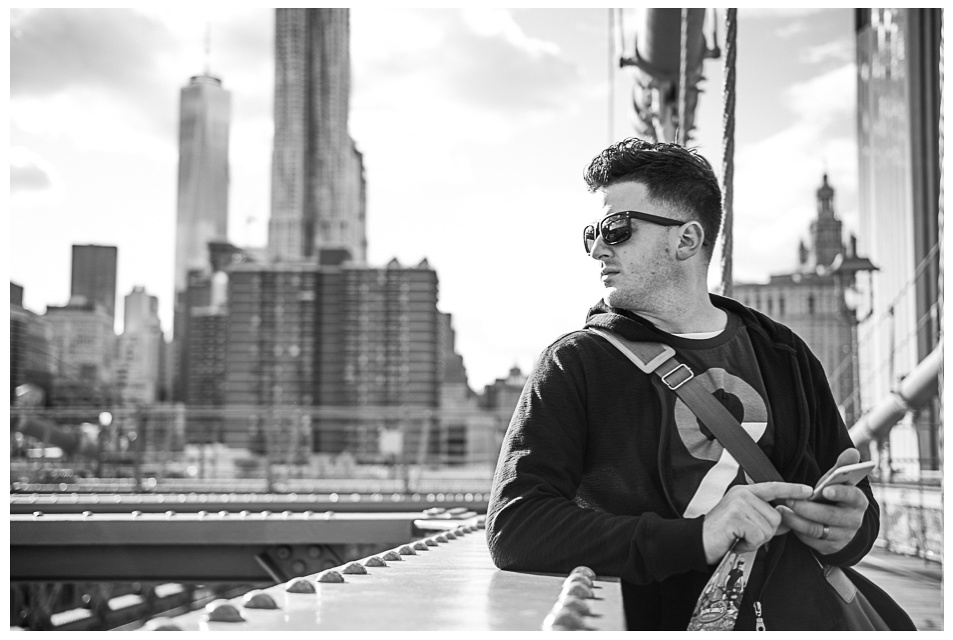 Last evening, Pete and I were chatting about having spent the weekend with Jordan, Elizabeth, and Vanessa and we decided that this must be what it feels like to have a little vacation right at home.  We relaxed, chatted, ate Nutella crepes, browsed North Market, enjoyed Shakespeare in the Park in German Village, stayed up late watching Impractical Jokers, and sipped Moscato by the Scioto Mile fountains.  Our life is rarely this idyllic so we savored the time and experiences with friends, and this week we're back to reality. 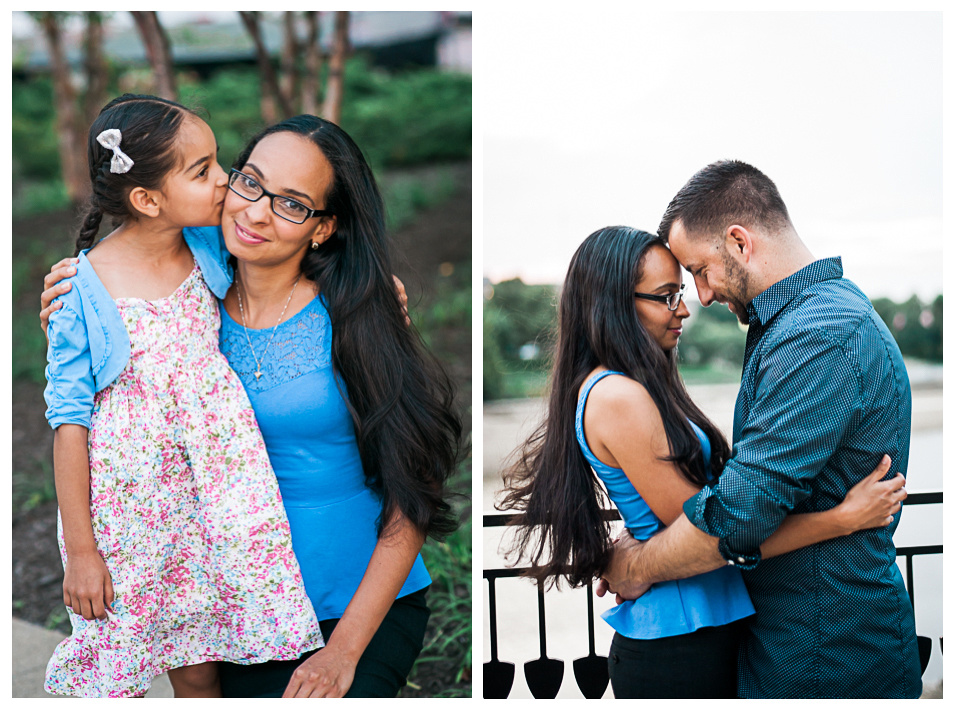 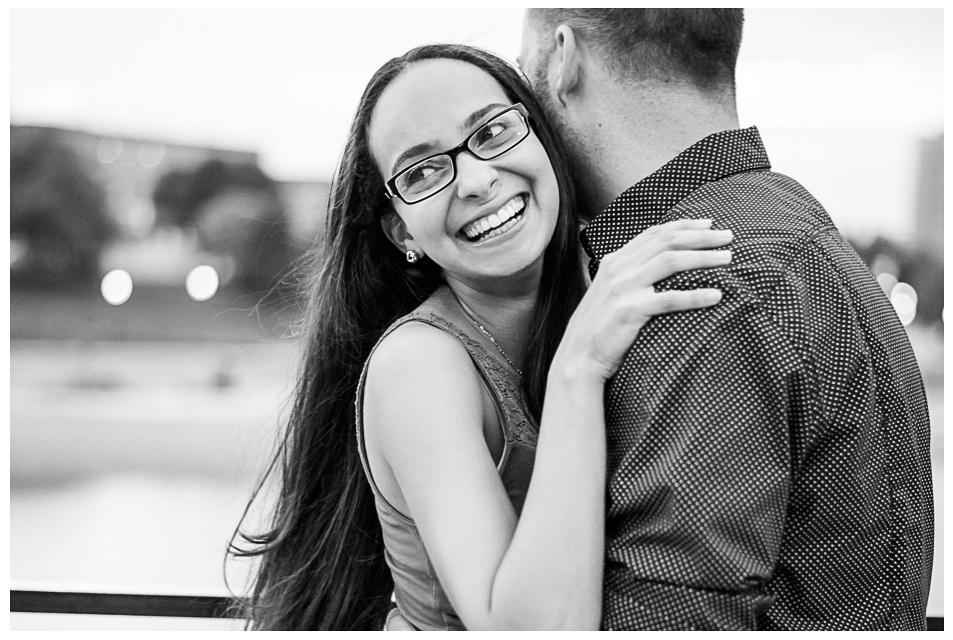 Isn't Elizabeth stunning?  She's one of those rare people who is so delightfully AUTHENTIC.  What you see is what you get.  There's no pretense or putting on airs.  In a world full of people paranoid about what everyone is going to think of them, desperate to carve out and project a perfect image, Elizabeth just is who she is.  She is humble, confident, kind, and a person of incredible strength and character.  I am honored to know her.  After the first evening we'd spent with Jordan and Elizabeth back in April - it was the first time we'd met Elizabeth - Pete told me, "She's so good for him." 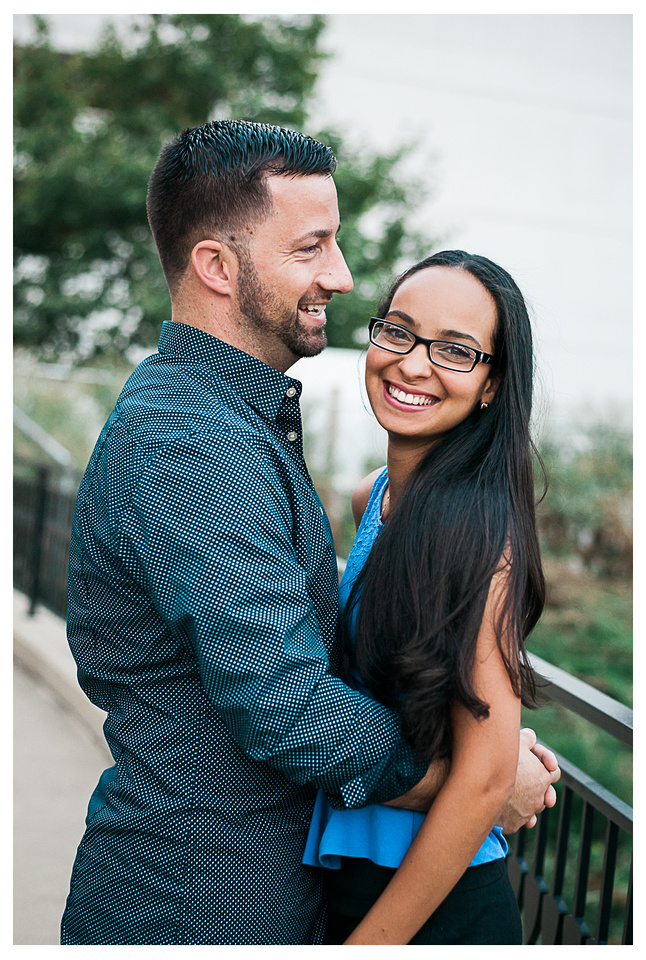 I love the way God rescripts what we think are our biggest failures and turns them into epic stories of redemption - the kind that leave your jaw hanging open at how good He is.  Jordan found home and calling when he moved to New York City years ago.  He coaches little league and impacts the hearts of the kids he coaches year after year by doing the hard work of showing up, investing, and developing relationships that actually change the trajectory of these kids' lives.  It's a big deal, but in the midst of the everyday grind of life there's nothing glamorous about it.  It's hard work, but it's hopeful work, and it's work he's called to do.  It matters in the long run because one person showing up day after day, year after year, is how you change a generation.  You teach them by example what it looks like to be present and to not leave.  Jordan is doing that in a quiet, everyday sort of way. 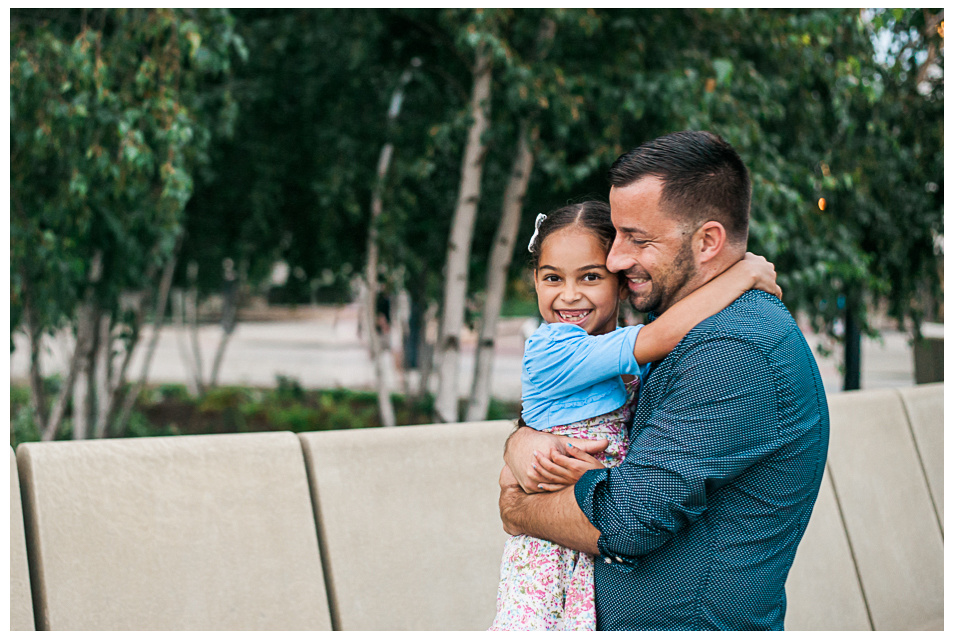 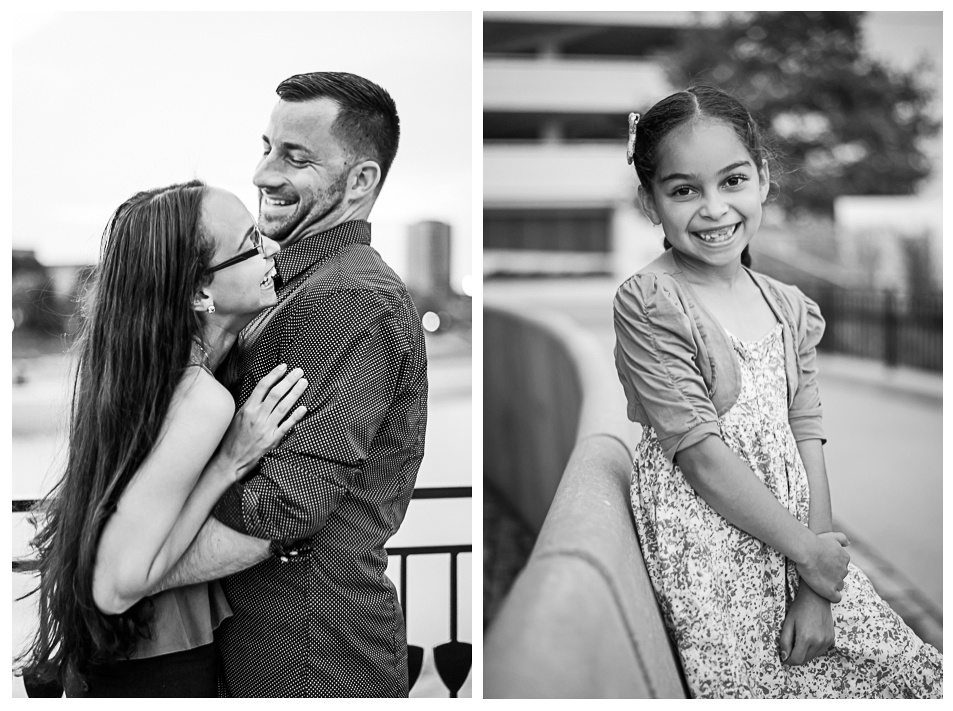 Guys, it was so fun to have you here.  We enjoyed every second of it and hope to see the three of you again soon!