Happy Wednesday all!  Finally getting a little peek posted from the quick few photos I did of my sister and her family when I visited them in Arkansas back in February.

I had an absolute blast with my nephews while I was there.  It had been YEARS since I'd been down to see them on their own turf.  They come to Ohio on a fairly regular basis, but I noticed that I connected with them more this time.  Naturally, I had to analyze why it was this way, and I came up with two reasons:  1) I was the one on "vacation" so I wasn't trying to juggle regular life responsibilities in addition to hanging out.  2) When they come to Ohio, they are quite old enough to create their own party.  They have cousins their age, so they all disappear and have wonderful adventures while the older crowd sits around and eats copious amounts of food while delving into deep/meaningful/ridiculous conversations about who-knows-what (life, spirituality, politics, personalities, football, business). 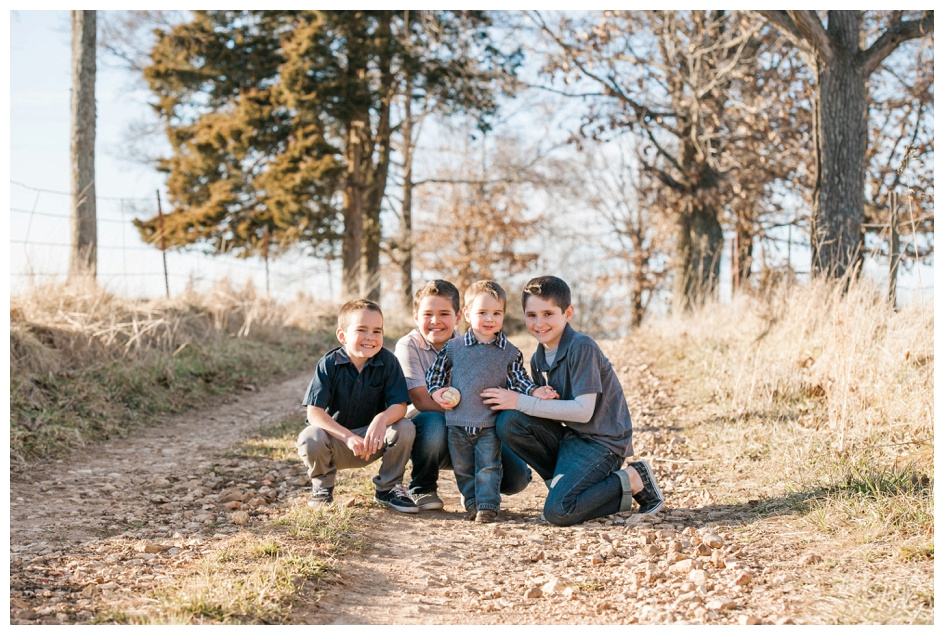 So while I was in Arkansas, we played Take One and went running on their dirt road and every morning they'd come out and sit by the fireplace to warm up and wake up before breakfast. 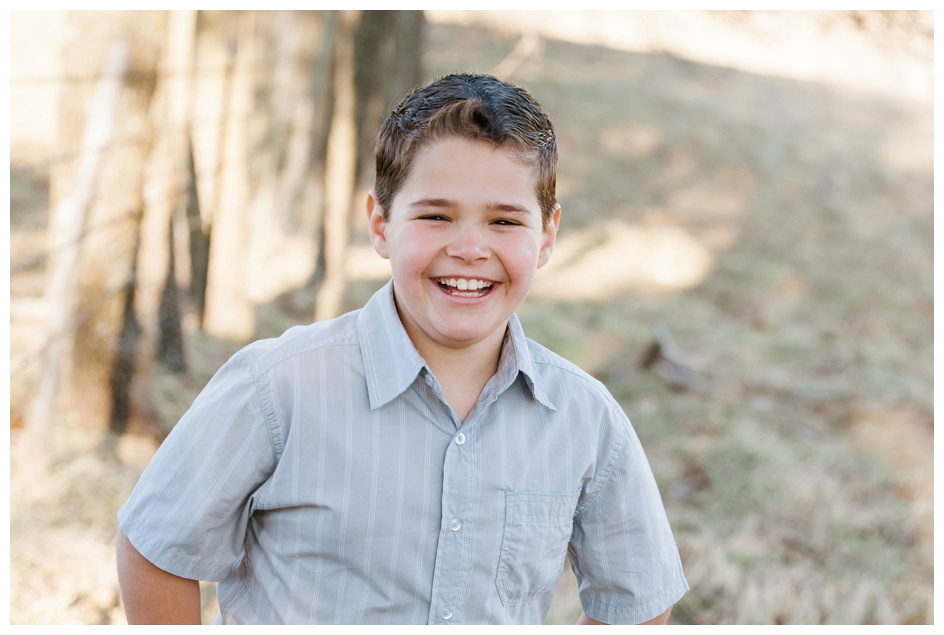 Tyler showed off his mad chef skills at the ripe old age of ten (move over Gordon Ramsay). 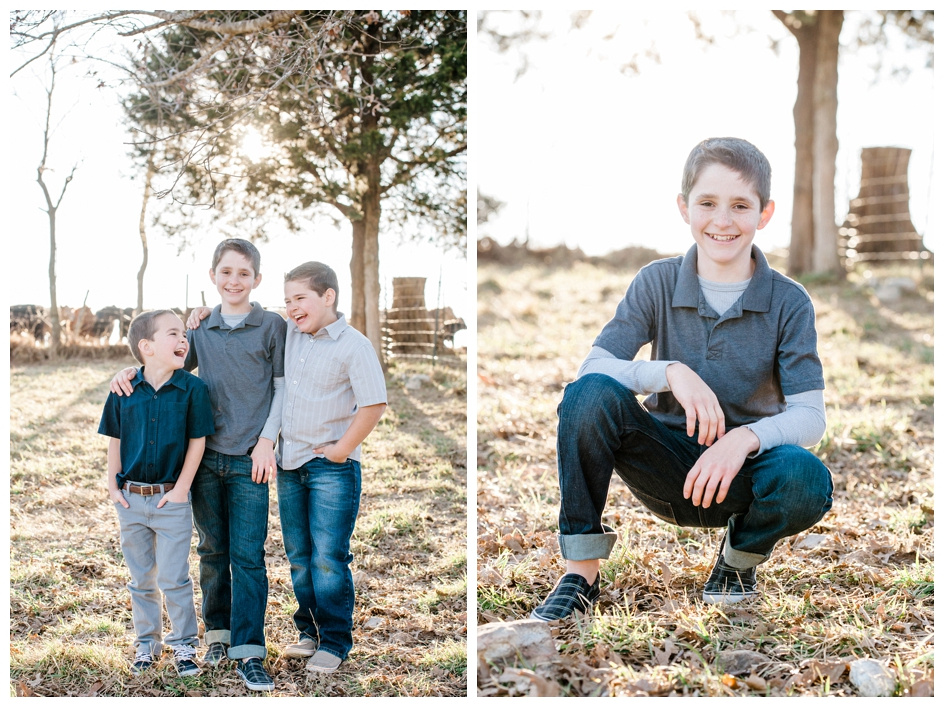 Cameron proved that you can be more responsible at twelve than you are at twenty-nine (I'm the one needing to move over in this case). 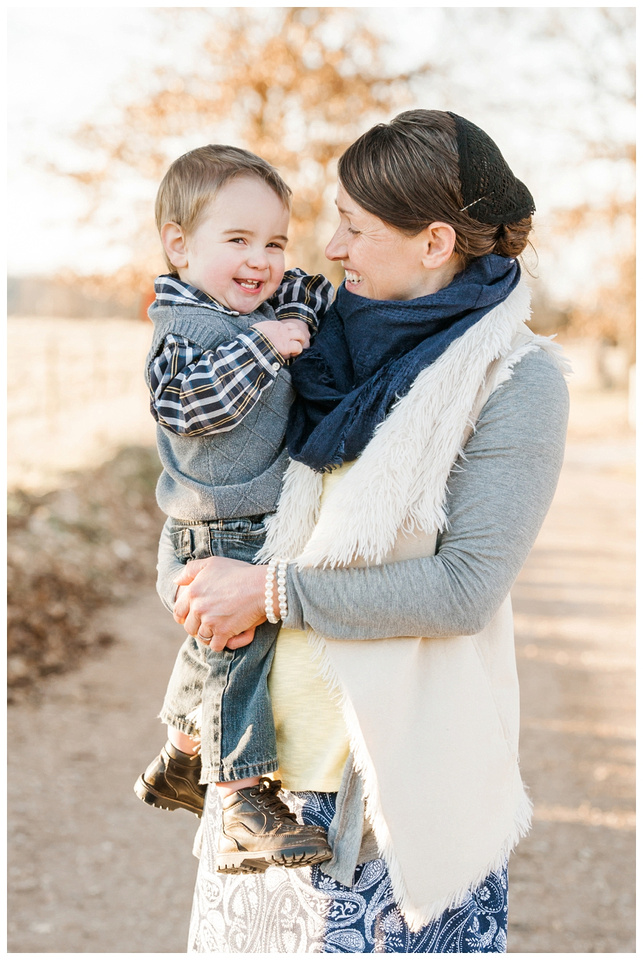 Lincoln provided epic levels of hilarity and cuteness all week. 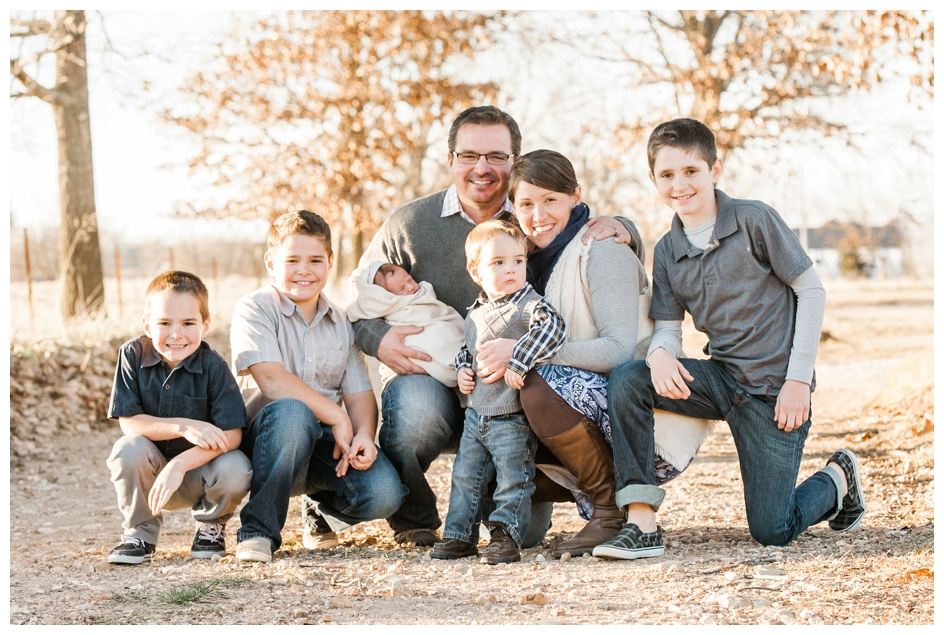 Baby Jackson was of course everyone's favorite to cuddle, so he got his very own photoshoot. 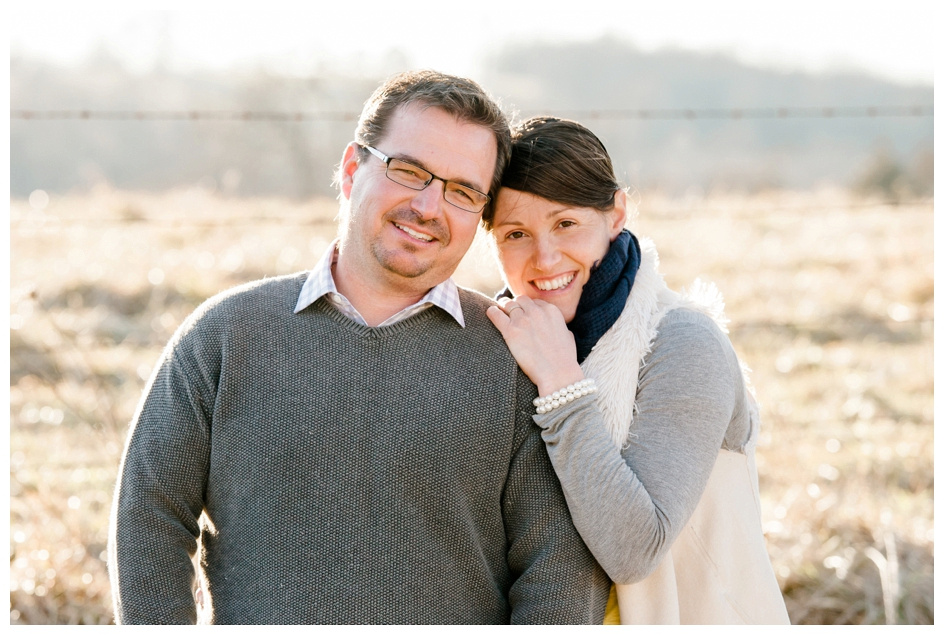 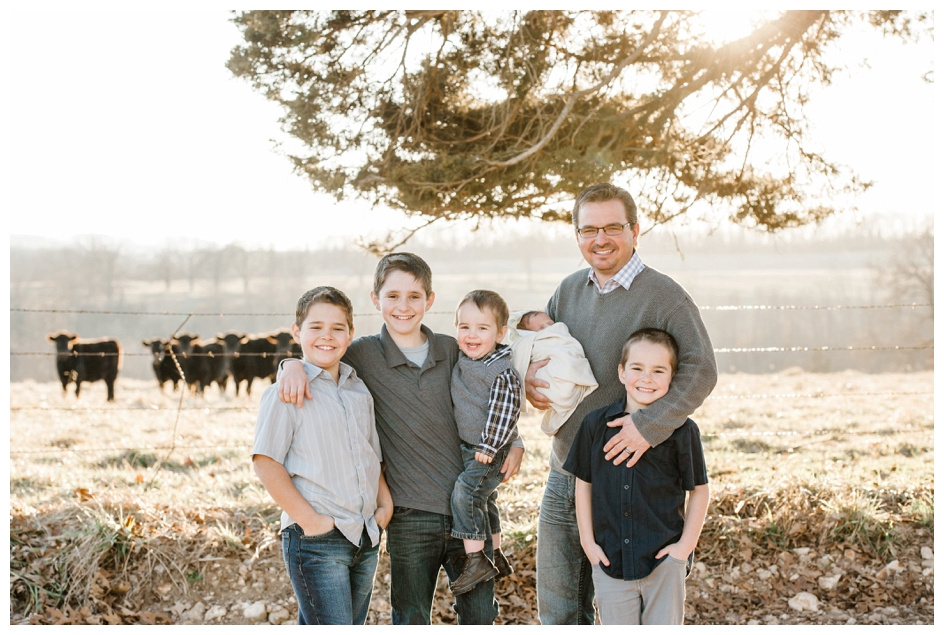 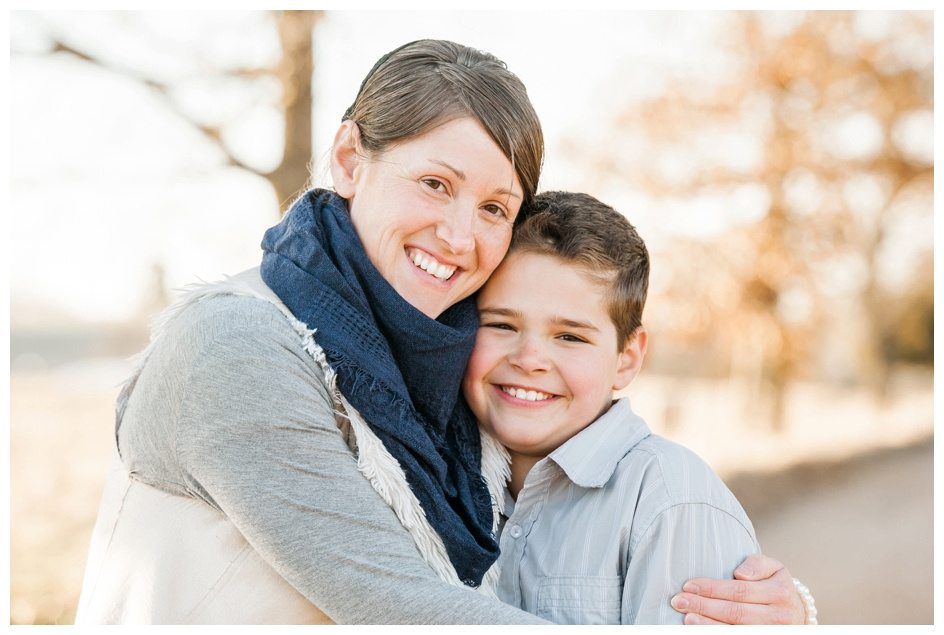 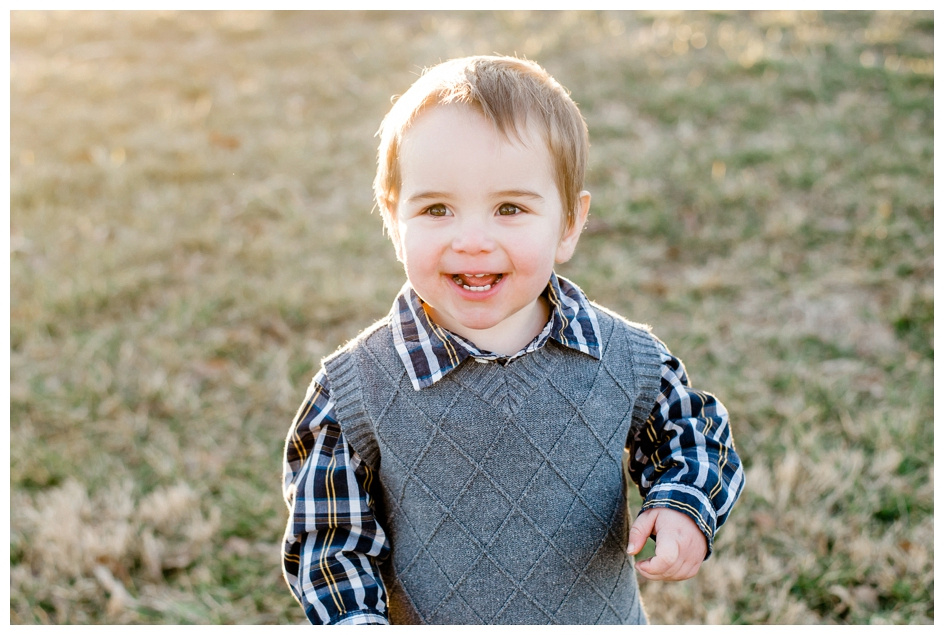 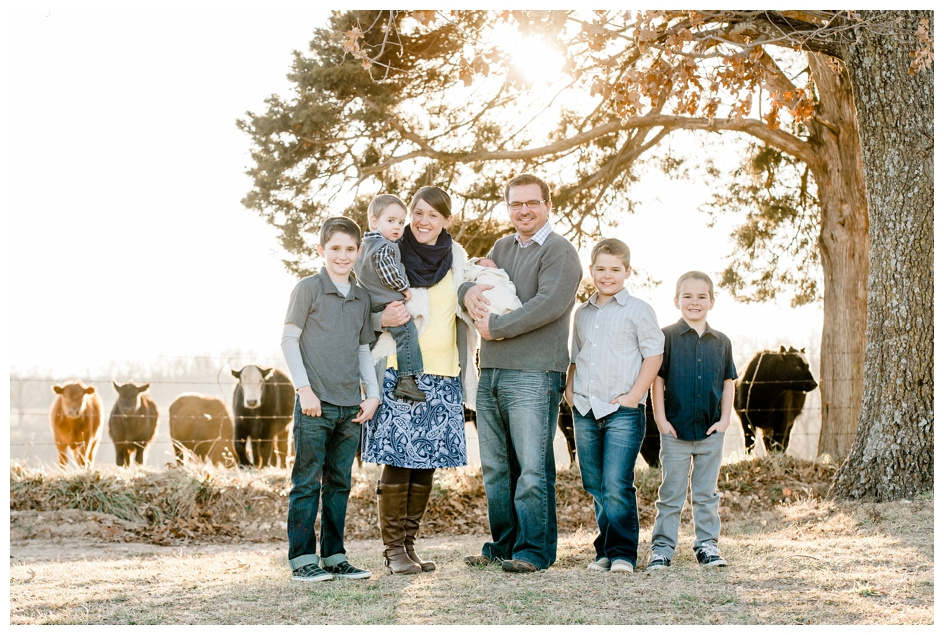 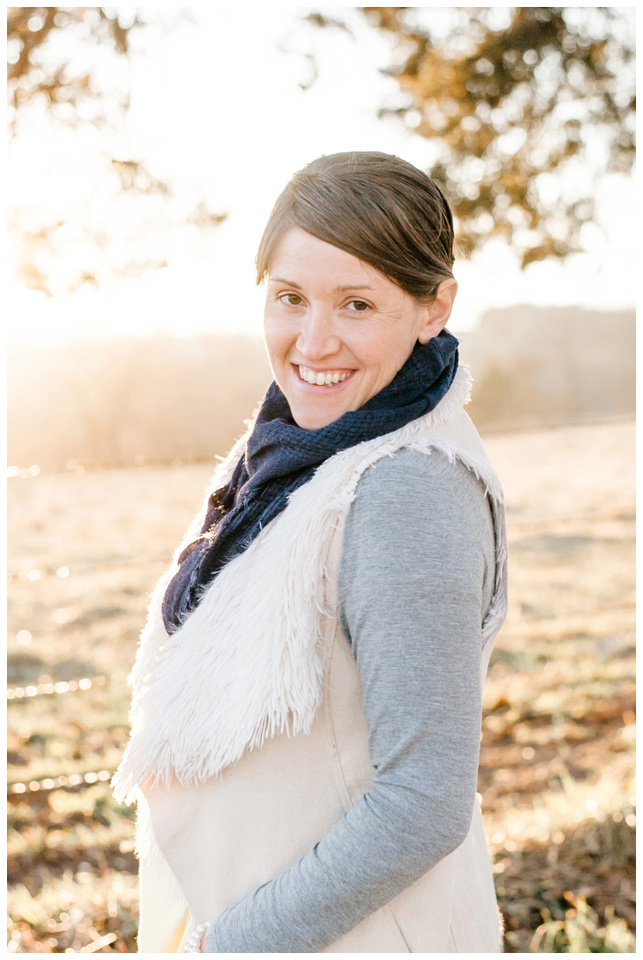 Quick little word about my sister Karen.  She is many things - smart, fun, kind, focused on what matters.  She brings a practicality to life that keeps those around her grounded.  I think we live in a world that loves to shine the lime light on the "free-spirited creatives" and exalt their spontaneous way of life as being some sort of ultimate.  While I'm obviously all for celebrating creativity, I think "the other half" gets overlooked all too regularly because they aren't sharing blog posts of their latest DIY project.  Karen and I's personalities are wildly different, but the week that I spent with them, I witnessed first hand how incredibly valuable her gifting is to her world.  She has created and fought for good structure and positive routine, and because she's done this, the world that she is responsible for is calm, peace-filled, and free of chaos.  It is not a slavish commitment to routine, or a refusal to be flexible. It's a well-built foundation from which she and her people can live with healthy levels of spontaneity and freedom.  She would be the first to tell you her world is far from perfect, but the atmosphere she has set is one where peace is an unwavering presence.  Peace and stability is of the loveliest and most important gifts you can give to those you are called to serve.  Karen gives these so well that it's easy to assume that those qualities just magically appeared.  They didn't and they don't.  She brings them every day with faithfulness, and the impact she is making is palpable when you spend a week in her world. 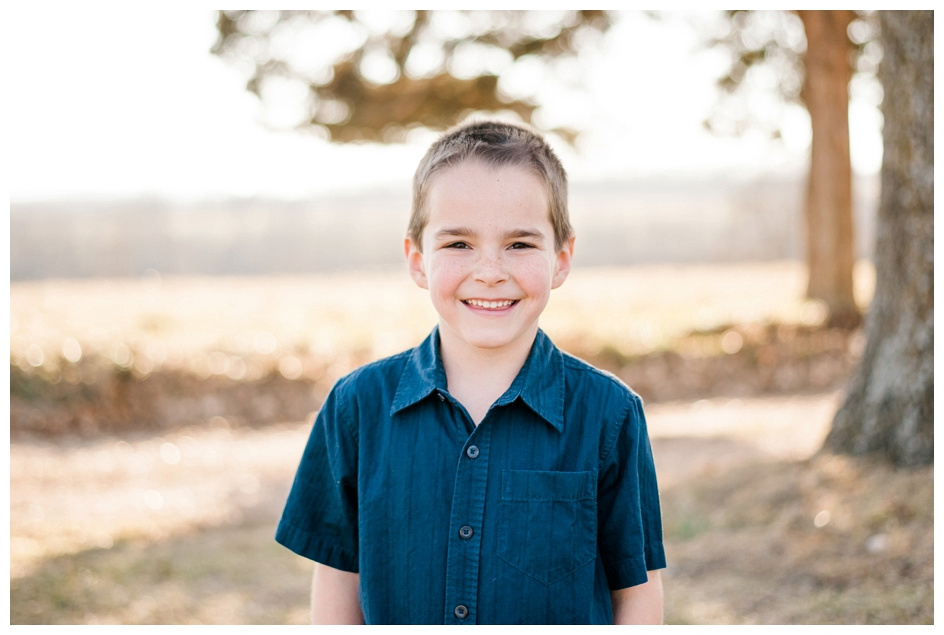 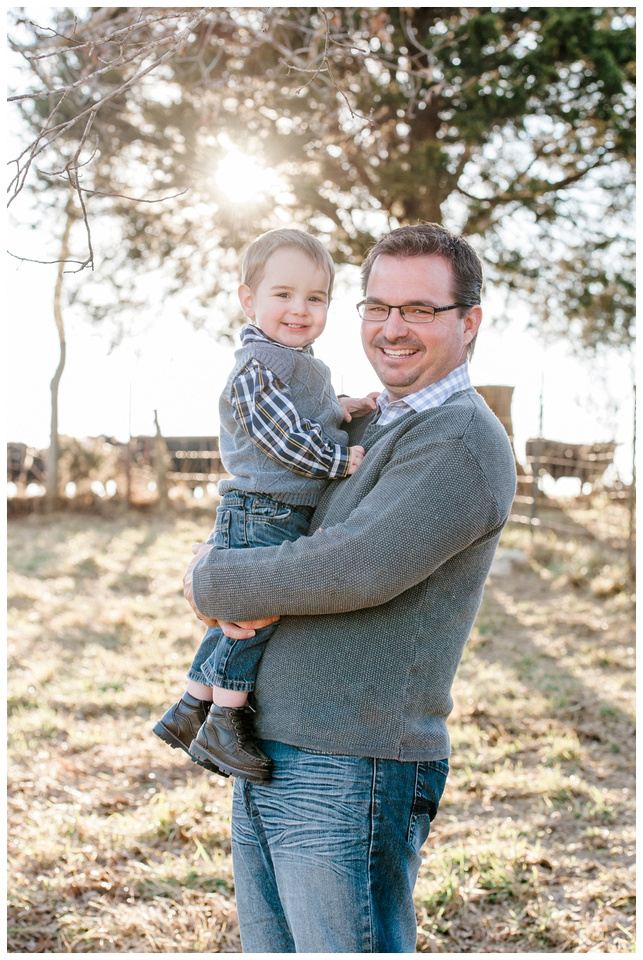 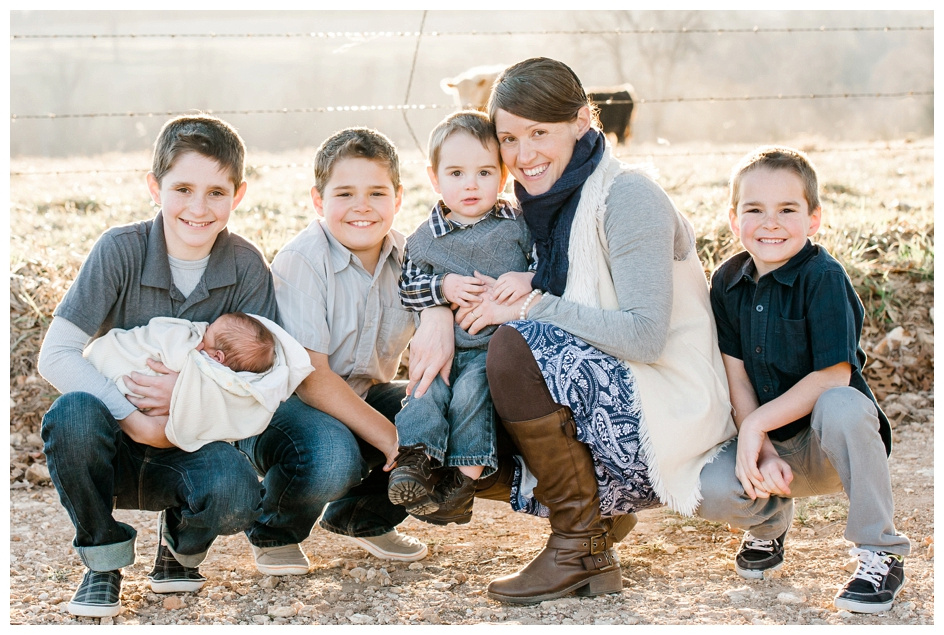 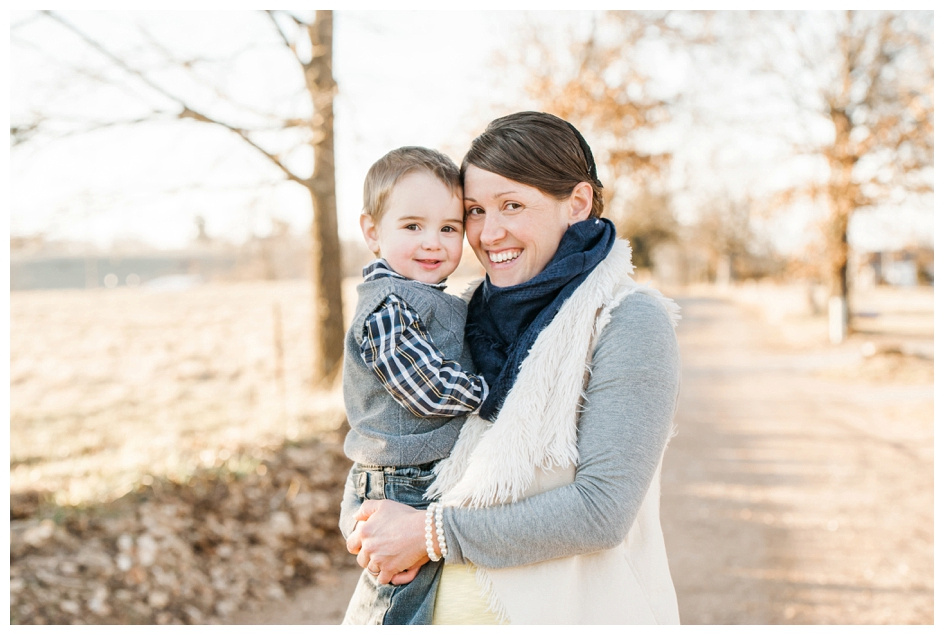 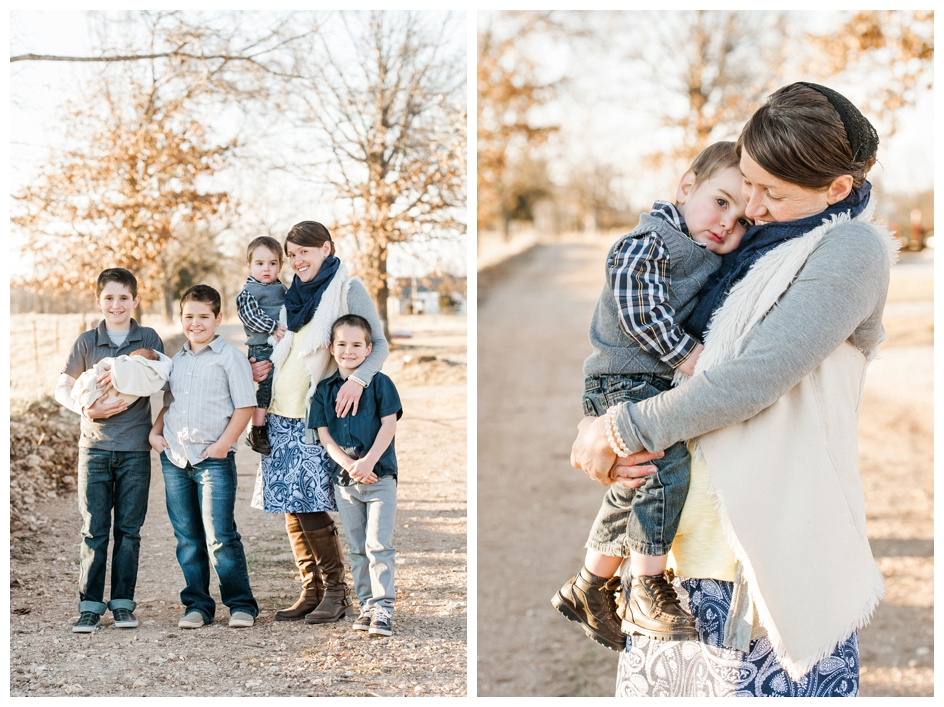 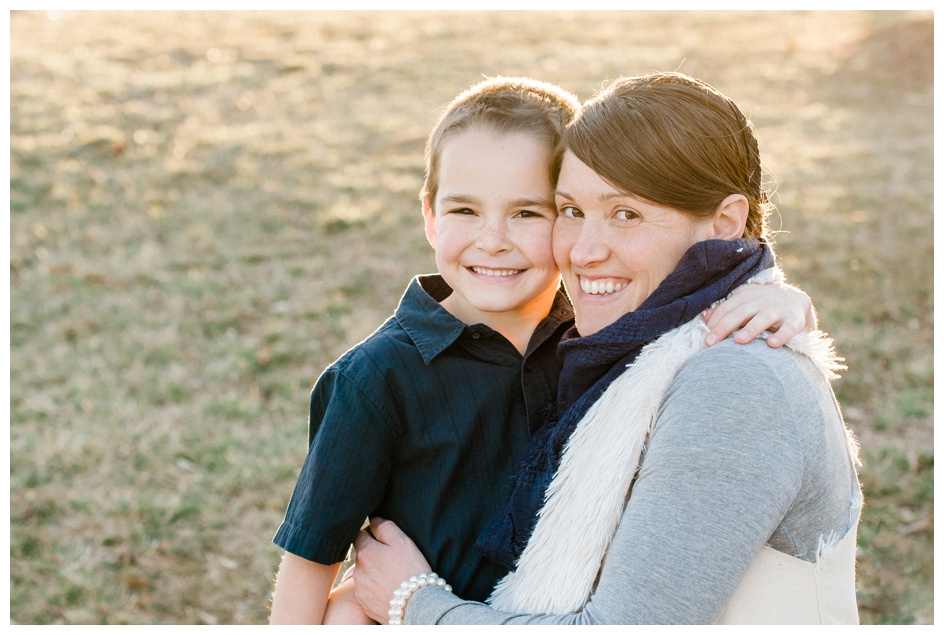 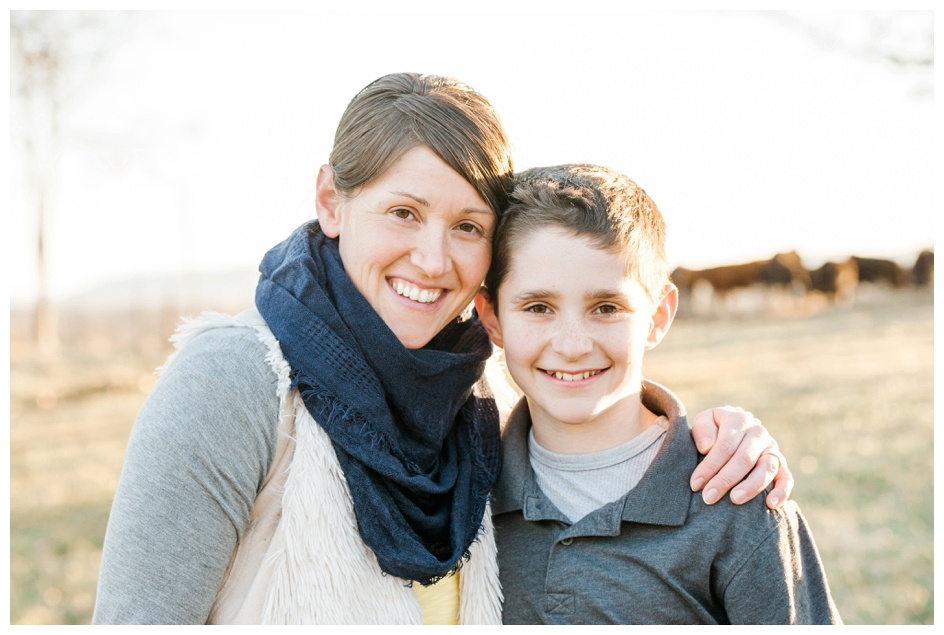 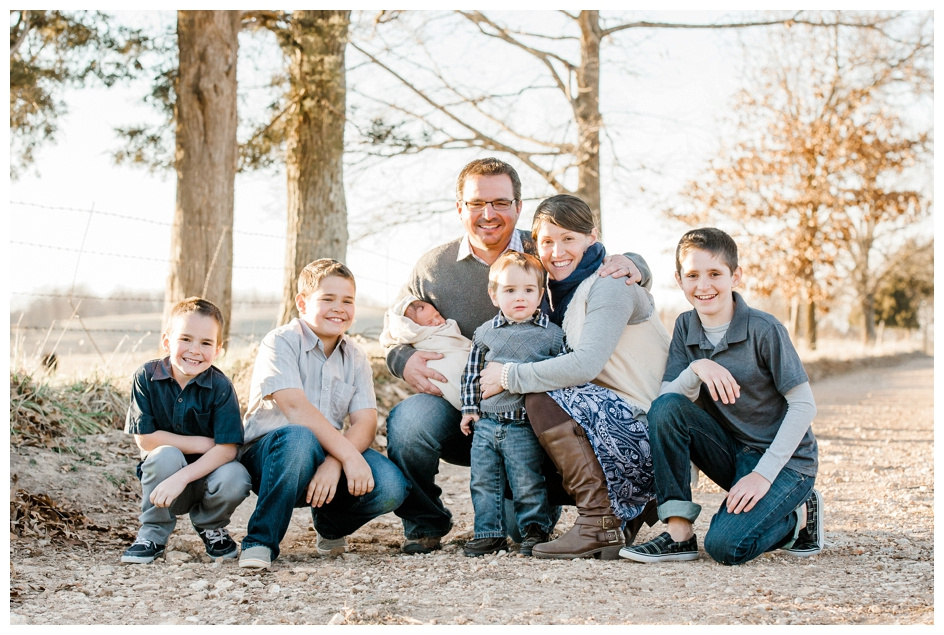